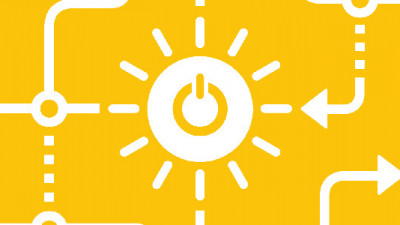 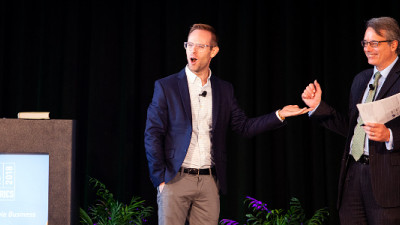 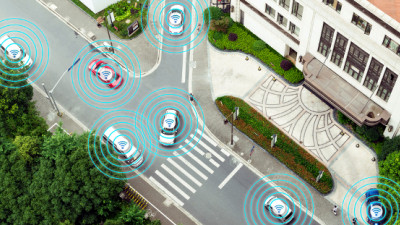 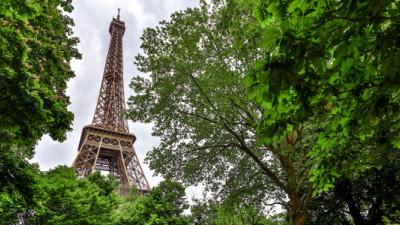 NEW METRICS - Companies representing roughly one-eighth of total global market capitalization are now using climate science to define their future direction. Nearly three years on from the Paris Agreement and with time running out before greenhouse gas emissions must peak, 2018 has seen an unprecedented rise in the number of companies committing to reduce their emissions in line with the levels required to prevent dangerous global warming.

Member Spotlight: Stephanie Valdez Streaty of Cox Automotive wants to talk with you about recycling car floor mats and other ways to achieve zero waste 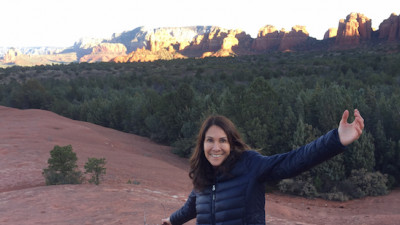 MEMBER SPOTLIGHT - Stephanie Valdez Streaty, senior director of corporate social responsibility at Cox Automotive, shares how they plan to achieve an ambitious Zero Waste to Landfill goal by 2024 and speaks about future projects she’d like to tackle with help from other SB Corporate Members, including water replenishment projects. Read on to see how her love for sustainability and the outdoors has positively impacted her family, her community and her workplace. 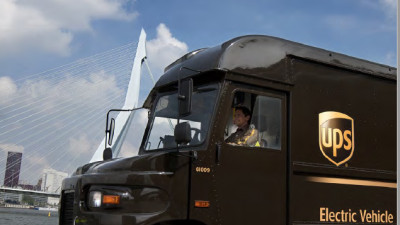 PRESS RELEASE - UPS’s 16th annual Sustainability Report highlights the company’s sustainability challenges and accomplishments during 2017, including progress toward its 2020 and 2025 goals in support of the environment, global workforce, and communities around the world. The report also showcases investments in cutting-edge technologies that are advancing UPS’s integrated network to new levels of efficiency and creating tangible sustainability benefits. UPS’s 2017 sustainability highlights include: 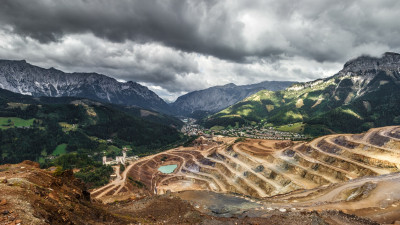 SUPPLY CHAIN - After a full decade of consultation among large numbers of stakeholders from the mining industry, organized labor, nonprofits, impacted communities and businesses — a global Standard for Responsible Mining was released today.