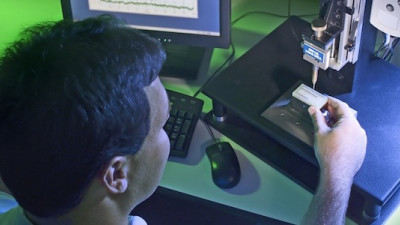 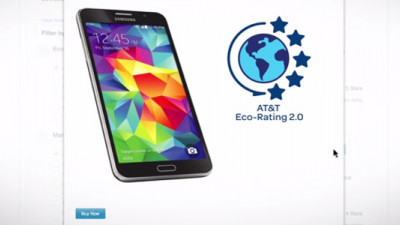 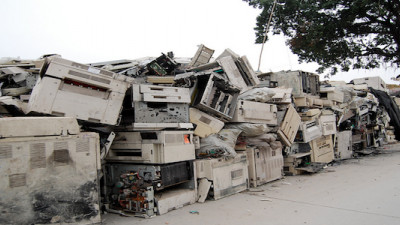 WASTE NOT - The Basel Action Network (BAN) has announced they are bringing to market an online trading platform that will allow businesses to easily recycle used electronics with some of the world's most responsible electronic waste recyclers — those certified to the e-Stewards® Standard.The e-Stewards® Marketplace, developed in cooperation with industry leaders and Seattle-based technology company Retrace, has been enthusiastically supported by e-Stewards recyclers and companies such as LG Electronics, as well as the data protection services firm Tabernus, which have expressed their intent to use the site for their electronic asset disposition or services. 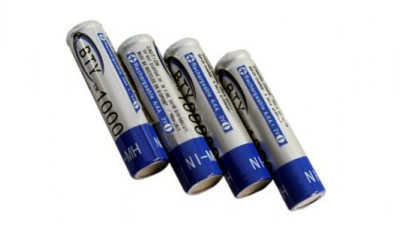 CLEANTECH - Rechargeable lithium batteries, used in everything from portable electronic devices to electric cars to large-scale energy storage, are convenient and efficient but less than stellar when it comes to resource and environmental impacts. Now researchers at Uppsala University’s Ångström Laboratory have come up with an entirely new battery concept based on recovery and renewable biological material, with an energy content corresponding to that of current lithium-ion batteries.

PRODUCT, SERVICE & DESIGN INNOVATION - Bosch has expanded its offering beyond the design of home appliances to form a new company, Bosch Connected Devices and Solutions GmbH, for the Internet of things and services: The company will supply compact electronic products and software expertise designed to make devices and objects intelligent and web-enabled across a broad range of applications. It will initially focus on sensor-based applications for intelligently networked homes, or “smart homes,” as well as for activities in the fields of traffic, transportation and logistics.

CHEMISTRY, MATERIALS & PACKAGING - A team of research scientists at IBM and Singapore’s Institute of Bioengineering and Nanotechnology (IBN) have drawn upon years of expertise in semiconductor technology and material discovery to crack the code for safely destroying the antibiotic-resistant and sometimes-deadly superbug MRSA.IBM says the researchers have made a nanomedicine breakthrough by converting common plastic materials such as polyethylene terephthalate (PET) into non-toxic and biocompatible materials designed to specifically target and attack fungal infections. 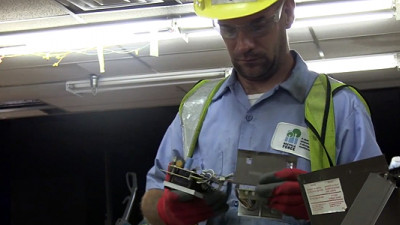 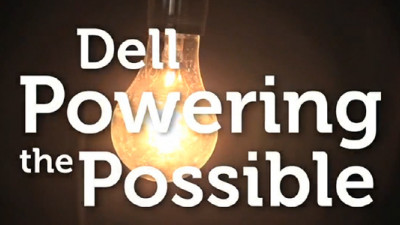 Design Matters, for the Circular Economy

PRODUCT, SERVICE & DESIGN INNOVATION - A team from Seymourpowell, one of the UK’s most established design and innovation consultancies, were thrilled to spend an evening in the company of a select group of motivated Design &amp; Technology teachers, at the recent Tunbridge Wells Teardown Lab led by the Ellen Macarthur Foundation. It proved a fascinating evening of new insight and practical hands-on learning.