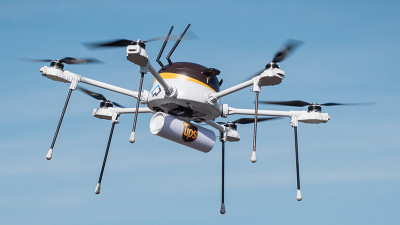 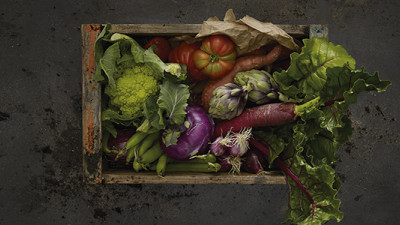 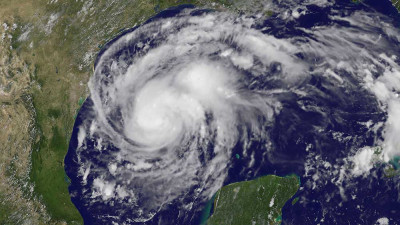 PRESS RELEASE - UPS (NYSE:UPS) today announced more than a $1 million pledge, through The UPS Foundation in support of recovery efforts in Texas and Louisiana following the devastation caused by Hurricane Harvey. The pledge is a combination of cash grants, in-kind transportation movements and technical expertise to provide urgent relief, as well as support for long-term needs ranging from rebuilding to personal and financial recovery assistance. 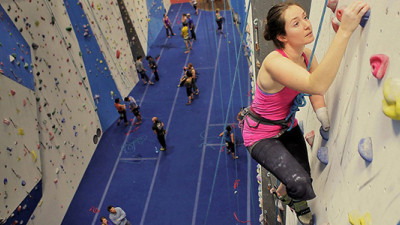 WALKING THE TALK - Athletes previously inactive in the climbing community are now looking at more widespread climbing and adventure opportunities, thanks to new sponsorship from The North Face. The outdoor apparel retailer has teamed up with the non-profit Paradox Sports to expand access to indoor climbing facilities for para-athletes across the United States. 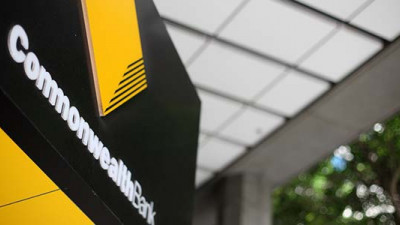 MARKETING AND COMMS - It is becoming increasingly important for companies to disclose information about long-term climate risks as more and more investors are using this information to inform financial decisions. While a general shift towards transparency is taking shape, many businesses still lag behind in sharing information about their environmental performance and impacts — as well as the consequences of a changing climate on their operations. However, the launch of the world’s first-ever climate disclosure lawsuit could help accelerate the uptake of the practice.

MARKETING AND COMMS - Earlier this summer, British supermarket group Sainsbury’s inspired a flurry of criticism after launching its own in-house sustainability standard, ‘Fairly Traded.’ At the time of the announcement, The Fairtrade Foundation suggested the new model could bring about disempowerment — and set a dangerous precedent. 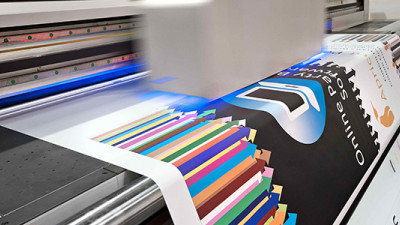 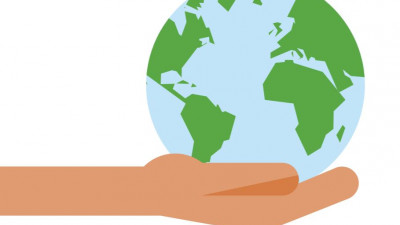 PRESS RELEASE - At IBM, responsibility is integral to our business and draws us to social challenges where we can matter, where innovation and expertise can improve communities and lives. Our approach involves forging sustained partnerships with nonprofit organizations, government agencies, academia and other companies — allied in purpose, focused on results. Our ongoing work across a range of activities is detailed in our 2016 Corporate Responsibility Report.

HPE and Kiva Partner to Loan $14.5 Million to Low-Income Entrepreneurs 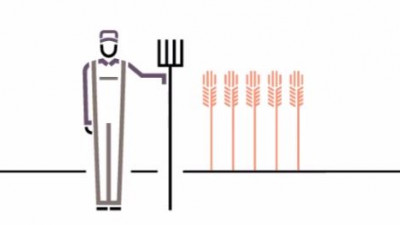 PRESS RELEASE - Patricia is a devoted single mother and teacher by day, with dreams of opening her own bakery to better the life of her family. For her, just a $5,000 loan for machinery would kick-start her business and provide her with a second source of income. I’m proud to say that through the Matter to a Million program, over 100 employees joined forces to help Patricia fulfil her dreams.

How Savers Is Cultivating Community Through Reuse 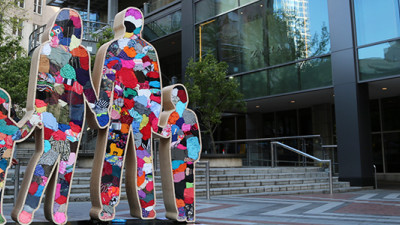 COLLABORATION - As we navigate tumultuous times in our country and across the globe, people are looking to businesses to cultivate community, either through their own programs or through partnerships. According to the 2017 Edelman Trust Barometer, businesses and NGOs are the most trusted organizations by the public, more so than media or the government. People are looking to these organizations to fill a need, solve problems, and redefine the ‘good life’ in their communities. 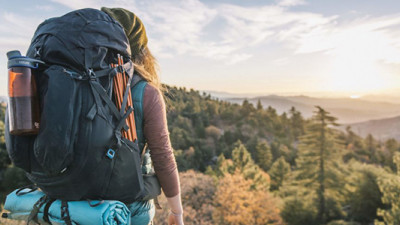 WALKING THE TALK - News Deeply, in partnership with Sustainable Brands, has produced a series of profiles looking at how brands are tackling some of the world’s biggest challenges. The goal is to examine trends and gather insights from a new wave of corporate citizenship – in an era when the private sector is increasingly expected to play a positive role in improving our lives and societies. This is the 10th article in the series.

SUPPLY CHAIN - Two years after Greenpeace launched a campaign demanding Thai Union, the world’s largest tuna company, take action to eliminate exploitative and unsustainable practices from its supply chains, the two organizations have finally put their long-running conflict to rest. In a joint press release, Greenpeace and Thai Union presented a comprehensive package of reforms and commitments that the tuna company will take in order to reduce both its environmental and social impacts.

CLEANTECH - Environmental NGO Parley for the Oceans is on a roll. Just weeks after announcing new partnerships with designer Stella McCartney and Corona, the organization has joined Intel and SnotBot on a mission to Alaska, where they will be using AI and drone technology to collect data from whales. 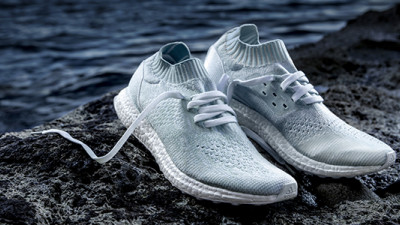 MARKETING AND COMMS - Eight million tons of plastic trash find their way into the world’s oceans every year. If this trend continues, there could be more plastic than fish in the sea by 2050 according to the Ellen MacArthur Foundation. Considerable action is required to avoid this fate, but more and more organizations are beginning to step up to the plate. Creative campaigns that seek to engage consumers through multi-media and innovative products are proving to be an effective way to reach and educate wide audiences quickly, accelerating the uptake of behaviors and actions that could spur meaningful change. 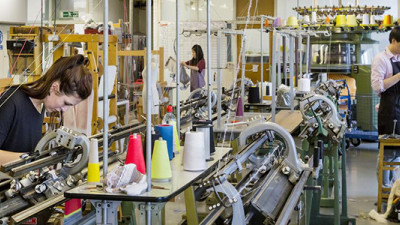 CHEMISTRY, MATERIALS & PACKAGING - The sourcing and manufacturing of materials are two of the most environmentally impactful aspects of the fashion industry. In an effort to shift the sector to a more sustainable model, key industry players have revved up efforts to move sustainable materials to the mainstream.

MARKETING AND COMMS - In recent years, Unilever has distinguished itself both as a champion for sustainability and overcoming gender bias with campaigns, initiatives and internal actions that work to align the company’s products and purpose. Further building on this reputation, the consumer goods giant has launched a new global alliance aimed at eliminating stereotypical portrayals of gender in advertising and all brand-led content.

CHEMISTRY, MATERIALS & PACKAGING - Viscose continues to dominate the news as brands ramp up efforts to eliminate the destruction of ancient and endangered forests and human rights violations from the viscose supply chain, while others fall behind.

PRESS RELEASE - Goodwill, the leading nonprofit provider of employment placement, job training and education services, has been ranked #1 on the annual World Value Index, an anticipated annual report that ranks world-class organizations by measuring and ranking each brand's overall World Value, according to people's perceptions. In the rankings, Goodwill leads Amazon, Google, Kellogg's, Microsoft and other Fortune 100 and 500 brands.