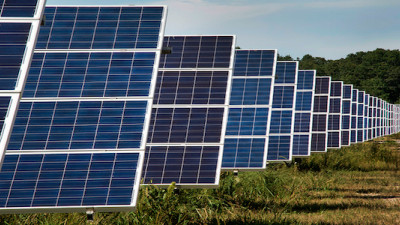 CLEANTECH - The United States leads the world in cleantech investments, patents, renewable energy generation and electric vehicle (EV) adoption, but still is slow to reduce energy consumption and greenhouse gas emissions, according to a new ranking by Next 10.Over the last two decades, however, the U.S. has become more energy productive, using less energy per dollar of GDP generated. 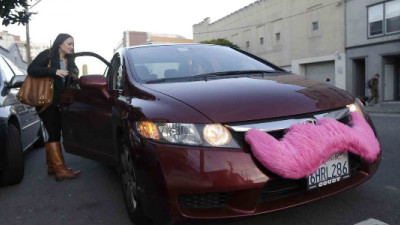 THE NEXT ECONOMY - Facebook announced new benefits for its contract workers this week; the company will require contractors to pay employees a $15 minimum wage and provide benefits, including 15 paid days off and $4,000 paid parental leave.“Taking these steps is the right thing to do for our business and our community,” COO Sheryl Sandberg wrote in the post.Facebook’s decision is indicative of two important trends affecting the modern workplace: the proliferation of the 1099 economy and the growing pressure on companies to better compensate contractors. 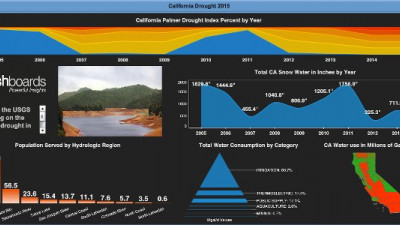 CLEANTECH - From sustainability consultants to environmental compliance professionals, and from emissions or waste monitoring specialists to Vice Presidents of Sustainability, the challenge is the same: to tell their story. Perhaps the most difficult — and arguably the most important — part of their job is communicating: communicating with the media, with their executive team and in-house decision-makers, with professional partners, and with the general public. 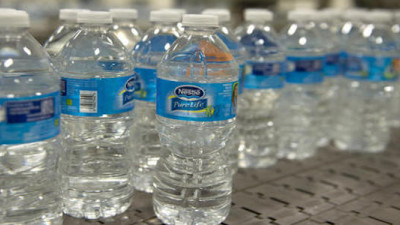 From Connected Homes and Cars to Socially Responsible Devices, AT&T's Out to Help You Live More Sustainably 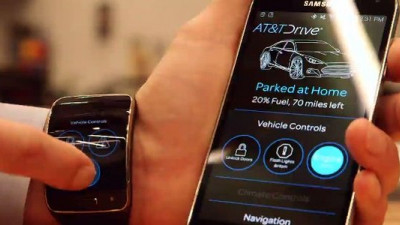 PRODUCT, SERVICE & DESIGN INNOVATION - AT&amp;T sees vast opportunity for mobile technology to enable sustainable lifestyles and the efficient use of resources. Did you forget to turn off the heat when leaving the house? No problem; we are long past the days when the devices in our pockets were used primarily as phones.Ahead of his presentation at SB’15 San Diego next month, we asked John Schulz, Director of Sustainability Operations at AT&amp;T, about the company’s sustainability goals, its new Eco-Rating system, and its millennial workforce. 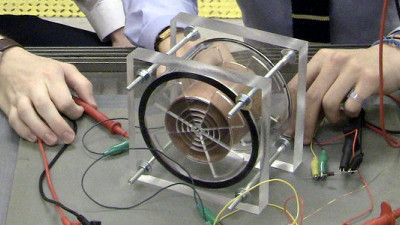 WASTE NOT - Three Purdue students and a graduate have launched a startup called Atlas Energy Systems, that has found a way to turn nuclear waste into its own source of energy, according to The Purdue Exponent. The project that started in an apartment as a prototype held together with Scotch tape has gone on to win the Indiana Clean Energy Challenge. 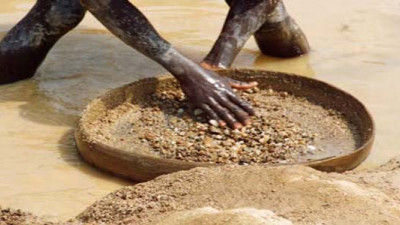 PRESS RELEASE - A sustainable world is one in which communities, businesses and economies thrive and people live better, fuller lives.AT&amp;T plays a pivotal role by delivering fast, secure and mobile connectivity to everything on the Internet –&nbsp;everywhere, at every moment and on every device.We're working to build smarter energy systems and to help cities and utility companies leverage the Internet of Things to better manage their infrastructures. And we're working with auto manufactures to make driving a vehicle safer and more efficient. All these collaborations use the power of connectivity to better manage resources such as energy, water and fuel and, in the process, help make people's lives better.

Investing in the Future of Education, Today

PRESS RELEASE - By: Nicole AndersonThrough technology, we’re able to deliver educational content to more people, in more places, no matter their background. With new tools emerging every day, it’s an exciting time to be involved in this field and to work for a tech company that is helping to transform education.Through&nbsp;AT&amp;T Aspire, we’ve committed $350 million to help students succeed in school and beyond. And we are always looking for new ways to engage our network, employees and collaborators to improve learning. 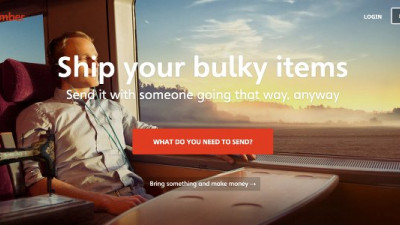 PRODUCT, SERVICE & DESIGN INNOVATION - Having racked up over 10,000 deliveries and 30,000 members in its Scandinavian motherland since its 2013 launch, Norwegian social delivery service Nimber is set to plug a sustainability gap in the UK delivery sector, making use of unused capacity by using real people who are going somewhere anyway to make deliveries.The company estimates that to date its service has helped cut carbon emissions by 198.24 tonnes through the use of existing capacity to bring and send items to individuals and businesses. 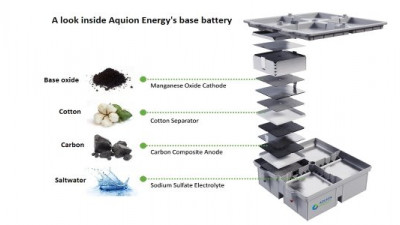 CLEANTECH - Aquion Energy, Inc., developer and manufacturer of Aqueous Hybrid Ion (AHI™) batteries and energy-storage systems, has announced that its AHI S20 and S20-P Product Lines are the first batteries in the world to be Cradle to Cradle (C2C) Certified™ Bronze. The product lines were evaluated by MBDC, creators of the Cradle to Cradle Certified Products Program, across five quality categories.

THE NEXT ECONOMY - When Airbnb and Uber burst on the scene a few years ago the business world was abuzz with the potential for a new “sharing economy.”Advocates explained how these services would provide people with new ways of making money by utilizing their homes and vehicles to their full potential, while offering a service that could save energy, reduce waste and bring communities together by sharing their resources and time. 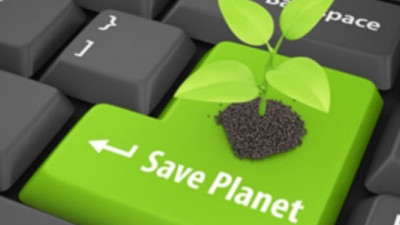 CLEANTECH - With Earth Day this week, it’s a great time to reflect on the challenges we face and the advancements we’ve made. Last week, Microsoft released a whitepaper describing the progress made with our carbon fee since its inception in the hope to inspire other organizations to take similar action.

How Well do You Know Your Device? 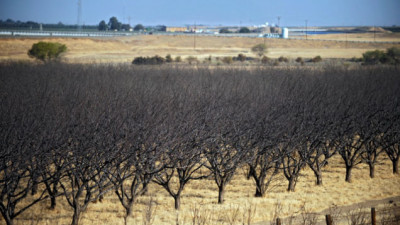 WASTE NOT - With California suffering one of its most dire water shortages on record, the Golden State’s political leaders are scrambling to find solutions to shore up an ever-diminishing supply of this precious resource. Some analysts suggest California only has about one year’s reserve of water left within its reservoirs. 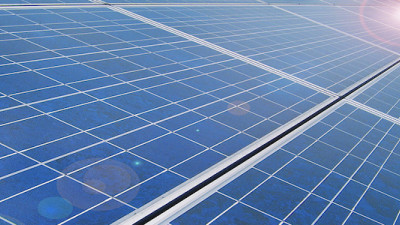 As Sustainability Goals Get Harder to Meet, Better Analytics Can Create Competitive Advantage 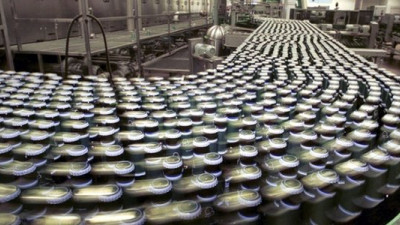 CLEANTECH - Driven by consumer demands, and greater concern for resource scarcity and productivity, more companies are tracking and reporting performance in an effort to meet corporate sustainability goals. But once the low-hanging fruit is picked, further improvements can require sophisticated tools, such as emerging big data and geospatial analytics, to help companies make more informed decisions about sustainability goals, according to a new report from Lux Research.