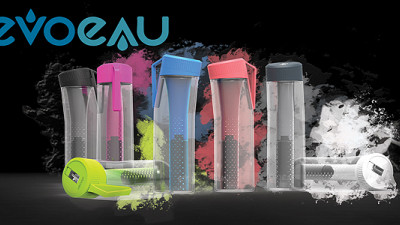 PRODUCT, SERVICE & DESIGN INNOVATION - A Southern California-based start-up called Evo Eau says it has created a reusable water bottle that filters up to 99 percent of contaminants from municipally supplied tap water.The bottle is engineered for everyday use and does more than many of its mainstream competitors in terms of filtering out contaminants and harmful carcinogens such as Chromium 6 in tap water, Evo Eau claims.The start-up says that many filtering water bottles only conform to NSF42 standards, which only asks for filters to remove 50 percent of chlorine from water. Many do not even conform to these standards and bottled water companies are held to even fewer. 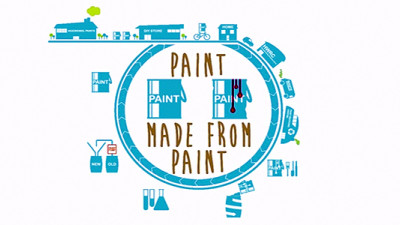 WASTE NOT - Global design and innovation firm Seymourpowell today announced a collaboration with leading global paint company AkzoNobel Decorative Paints to explore and improve the process of recycling used paint — thus closing the loop of paint production.As part of a project jointly funded by the UK’s innovation agency, the Technology Strategy Board, Seymourpowell has made an educational video highlighting the possibilities and benefits of paint recycling, and has also identified a completely new technology to help scale and speed up the paint-recycling process for greater business viability.

NEW METRICS - As many stakeholders — including investors, employees and consumers — begin to re-evaluate their perception of value, it is becoming imperative for companies of all industries to credibly measure, analyze and interpret the entire range of costs and benefits for which they are responsible. Below are 13 fairly (as of yet) uncommon types of data analysis that help businesses do just that. You have nothing to lose and much to gain by learning how to:

PRESS RELEASE - PRé announced today a signiﬁcant expansion of its Global Partner Network in North America and the distribution of SimaPro software. PRé is now oﬀering its SimaPro software through its American oﬃce. The company is also entering into a strategic partnership with Quantis, designed to expand the companies’ reach, as they strive to further encourage sustainability adoption. See full Press Release attached 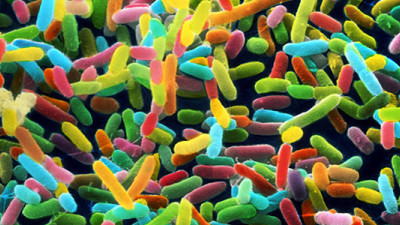 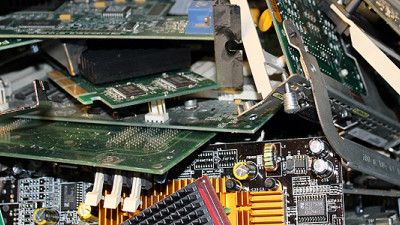 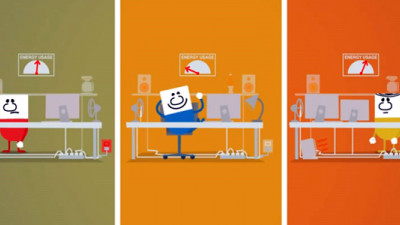 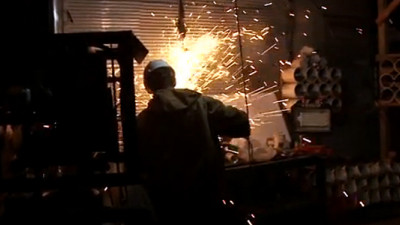 MARKETING AND COMMS - At the dawn of the 21st century, America’s spiraling energy consumption hijacks our democracy and gambles our planet’s future. Meanwhile, 50 million Americans live in poverty, while our government stalls behind party lines. Next spring a new documentary, The Spark, will reveal a blueprint for realistic, immediate solutions. 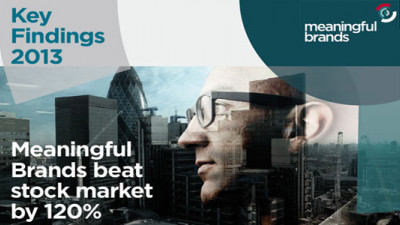 MARKETING AND COMMS - During last week’s SB’13 conference in San Diego, Havas Media unveiled new research that could provide further insight into the minds of consumers. Results released this week from Havas’ latest Meaningful Brands study statistically demonstrate that “meaningful brands” outperform the stock market by 120%. The Meaningful Brands Index (MBI) — Havas’ new metric of brand strength — is considered the first of its kind to connect human well-being with brands at a business level. It demonstrates the relationship correlation between people and brands, and how this can affect the volume of measuring, communicating and delivering increased well-being — on a personal and community level.

SUPPLY CHAIN - In the final week leading up to the Sustainable Brands Innovation Open (SBIO) finals on June 5th, where the runner-up will be decided via live online public vote, we will feature daily articles introducing our semi-finalists. Today, meet LaborVoices.As an AAAS Science Policy Fellow for the U.S State Department’s Office of International Labor and Corporate Social Responsibility office, Dr. Kohl Gill was inspired to found LaborVoices while on a trade and labor delegation to Sri Lanka and Bangladesh. 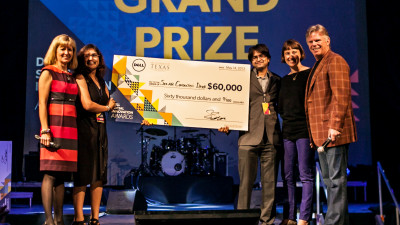 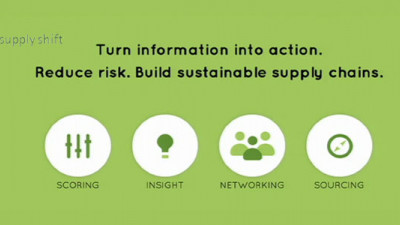 SUPPLY CHAIN - An Ecoshift development team led by three PhD environmental scientists and policy analysts has developed a cloud-based system to help companies engage with their suppliers and use sustainability information to improve supply chain performance and reduce risk.

CHEMISTRY, MATERIALS & PACKAGING - Rennovia last week announced that it has created a process to make bio-based nylon materials that are nearly 25 percent cheaper to produce and emit half as much greenhouse gas emissions as conventional petroleum-derived substances.