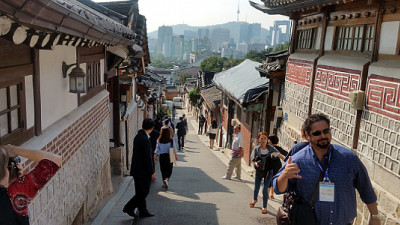 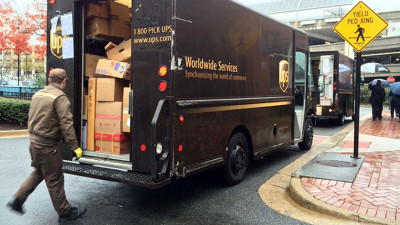 PRESS RELEASE - ATLANTA, September 18, 2018 – UPS (NYSE: UPS) was named to the Dow Jones Sustainability World Index (DJSI World) for the sixth consecutive year and the Dow Jones Sustainability North America Index for the 14th straight year. The recognition comes as UPS continues to work toward its ambitious sustainability goals to add more alternative fuel and advanced technology vehicles to its fleet while increasing its reliance on renewable energy sources. UPS’s inclusion on these highly-regarded indices reflects its position in the top 10 percent of sustainability performers among the 2,500 largest companies tracked in the S&amp;P Global Broad Market Index. 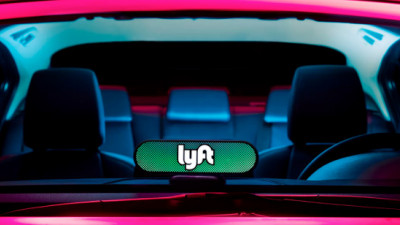 CLEANTECH - Earlier this year, we announced our Green Cities Initiative, a new business unit dedicating significant resources to tackling climate change. As Lyft continues to grow, we have an increasing responsibility to commit additional resources towards our values in order to maximize the positive impact of the Lyft platform. 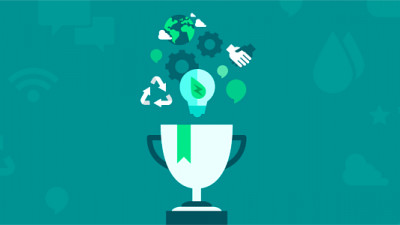 PRODUCT, SERVICE & DESIGN INNOVATION - Amazon has launched a new challenge to reward developers of Alexa skills that have a positive impact on the environment, local communities and the world.

CLEANTECH - A new global challenge aims to find and scale new technologies capable of reducing a ship’s gross carbon dioxide emissions by ten percent. Businesses and entrepreneurs with a product in need of commercial assessment, testing, investment and scaling are invited to apply to participate in the “CO2 Challenge,” launched by Cargill in partnership with DNV GL and Rainmaking. 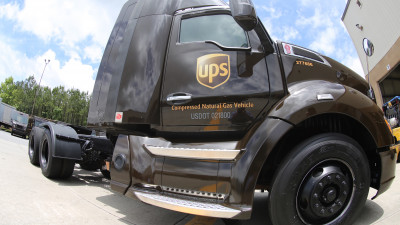 Lyft, United Way Join Forces to Provide Free Rides to Those in Need 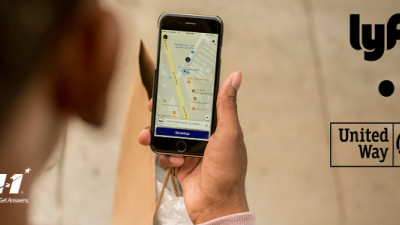 COLLABORATION - In early May, we announced an expansion of the Lyft Relief Rides Program to do more than respond to natural disasters and other crises. With individuals across our service area in need every day, we saw an opportunity to have a greater impact and advance our mission of improving people’s lives with the world’s best transportation.