Jennifer Elks
Published 7 years ago. About a 3 minute read.

bluesign technologies is the well-established world leading provider of assessment tools for positive chemistry in the textile industry. The bluesign® system, focused on screening and managing chemical input at supplier level, brings multiple benefits such as the more responsible use of resources, the effective management of restricted substances, as well as the elimination of hazardous chemicals in the supply chain.

“For years, the adidas Group has been running leadership programmes in the area of chemical management. The partnership with bluesign technologies will bring our programme to the next level,” said Frank Henk, adidas Group's of Global Social & Environmental Affairs.

With this partnership, adidas’ suppliers across the globe will be able to access the bluefinder, a tool with information on sustainable textile chemistry for processes such as pretreatment, dyeing and finishing, resulting in the manufacturing of materials which are more sustainable. All materials produced will have to comply with rigorous tests to verify compliance with bluesign criteria.

“We are very pleased that one of the sustainability leaders in the industry is becoming a bluesign® system partner,” says bluesign CEO Peter Waeber. “We have been working with the adidas Group over the last few months in order to develop an input chemical management strategy and are impressed by their comprehensive programme and expertise. The partnership is going to add value for both organisations.”

Whether the bluesign partnership came in response to the storm of pressure and criticism rained upon adidas at the hands of Greenpeace in recent weeks — the result of a report that found hazardous chemicals in the brand’s World Cup gear, including boots, goalkeeper gloves and the official “Brazuca” ball — isn’t clear. But the watchdog group responded favorably to the announcement.

"Today’s announcement represents a major step towards the toxic-free future we need. This credible approach with achievable milestones shows adidas is back onside with Detox," said Manfred Santen, detox campaigner at Greenpeace Germany.

With today’s announcement, adidas is publicly committing to two additional best practices in the industry:

"This is a victory for adidas' customers, for the local communities forced to live with toxic-water pollution and for our future generations," Santen said. "Global brands like adidas have the power and the responsibility to help us kick out these dangerous chemicals for good."

In 2013, bluesign announced a similar partnership with Nike, aimed at broadening the supply of sustainable materials and chemistries for use in Nike products. Nike was one of the other major sports brands called out in Greenpeace's recent report. 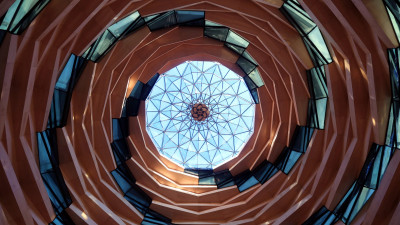 FROM PURPOSE TO ACTION: BUILDING A SUSTAINABLE FUTURE TOGETHER
Pushing Beyond Infinite: How Circular Plastics Can Help Reduce GHGs 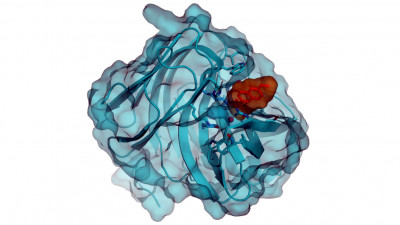