Published 1 year ago. About a 3 minute read.
Image: cottonbro/Pexels

New cellulosic bio-coating for fresh produce greatly reduces both packaging and food waste by coating the produce with, well, produce.

The Swiss Federal Laboratories for Materials Science and Technology (Empa) and retailer Lidl Switzerland have collaborated to develop a cellulose protective coating for fruit and vegetables.

Plastic packaging in grocery stores protects fruits and vegetables from spoilage but also creates significant amounts of often unrecyclable waste. Together with Lidl Switzerland, Empa researchers have now developed a protective cover for fruit and vegetables based on renewable raw materials. If used at scale, the innovation could greatly reduce both packaging and food waste.

In Empa's Cellulose & Wood Materials laboratory, the researchers then spent more than a year developing a special protective cellulose coating that can be applied to fruits and vegetables. The result: Coated fruits and vegetables stay fresh significantly longer. In tests, the shelf life of, for example, bananas and cucumbers was extended by more than a week — this could significantly reduce fresh produce waste.

“The big goal is that such bio-coatings will be able to replace a lot of petroleum-based packaging in the future," said Gustav Nyström, head of Empa’s Cellulose and Wood Materials lab.

Empa’s process takes a substance called pomace — the solid residue left over after extracting the juice from fruit, vegetables or plants (in this case, carrots) — and processes it into fibrillated cellulose. Previously, this byproduct was disposed of in biogas plants or directly on the field; going forward, it can be used to create a protective coating for fresh fruit.

“We’ve developed a process where we can extract the cellulose that is naturally contained in these vegetables that cannot otherwise be sold,” Nyström says.

The coating is either sprayed onto the fruit or applied to the produce as a dip and is easy to wash off, though it is safe to eat. The potential of cellulose coatings is still being explored — including, for example, the possibility of adding vitamins or antioxidants. Building on similar food-waste reduction solutions from companies such as Apeel Sciences — and retailers’ growing shift to reusable, compostable and other circular packaging solutions — the Empa/Lidl innovation could help put a significant dent in both food and single-use packaging waste for retail. 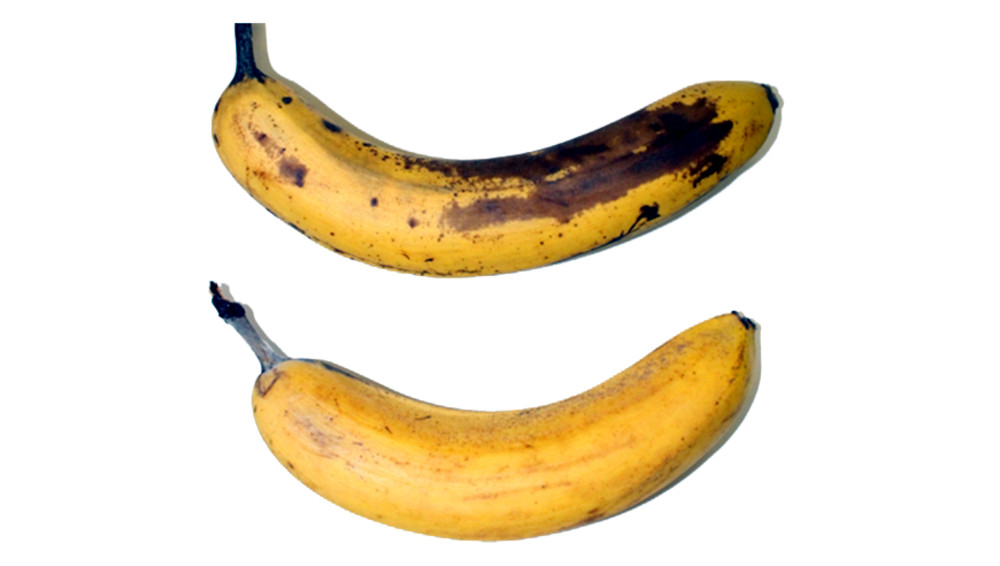 “Our new coating technology is a milestone in our company history,” said Torsten Friedrich, CEO of Lidl Switzerland. “With this protective film, we will not only make a significant contribution to reducing food waste and packaging materials, but also help to extend the expiration dates of food products for our customers at home.”

France just became the first country to ban individual plastic wrappers for cucumbers and 30 other types of fruits and vegetables. The law just went into effect, with a full phaseout for other produce by 2026. The government estimates that it will eliminate more than a billion pieces of plastic packaging a year.

According to Fast Company, the researchers concede that plastic still probably protects fruit better: “The plastic is creating an almost perfect barrier; and it’s difficult to replicate with a natural, biodegradable or edible material like we have,” Nyström said. “So, it’s not really a fair comparison.”

Still, the solution shows great promise — and as more countries and companies follow France’s lead and ban more and more types of plastic food packaging, solutions such as cellulosic coatings stand to be a game-changer for food shippers and retailers.

Empa says the cellulose layer will be tested and further improved over the next two years, together with Lidl Switzerland and a fruit and vegetable supplier — with the goal of rolling out the new technology across all 150 Lidl Switzerland stores following the successful main trial.