How can the world feed nearly 10 billion people by 2050 while also advancing economic development, protecting and restoring forests, and stabilizing the climate?

It won’t be easy and will require major new efforts, but it can be done. Our new World Resources Report: Creating a Sustainable Food Future — co-issued by the World Bank, UN Environment Programme and UN Development Programme — recommends a menu of 22 solutions served over five courses:

This menu enables the world to close the gap between the food available today and that needed by 2050, without clearing more land for farming and while reducing the food system’s GHGs to a level aligned with the Paris Agreement. 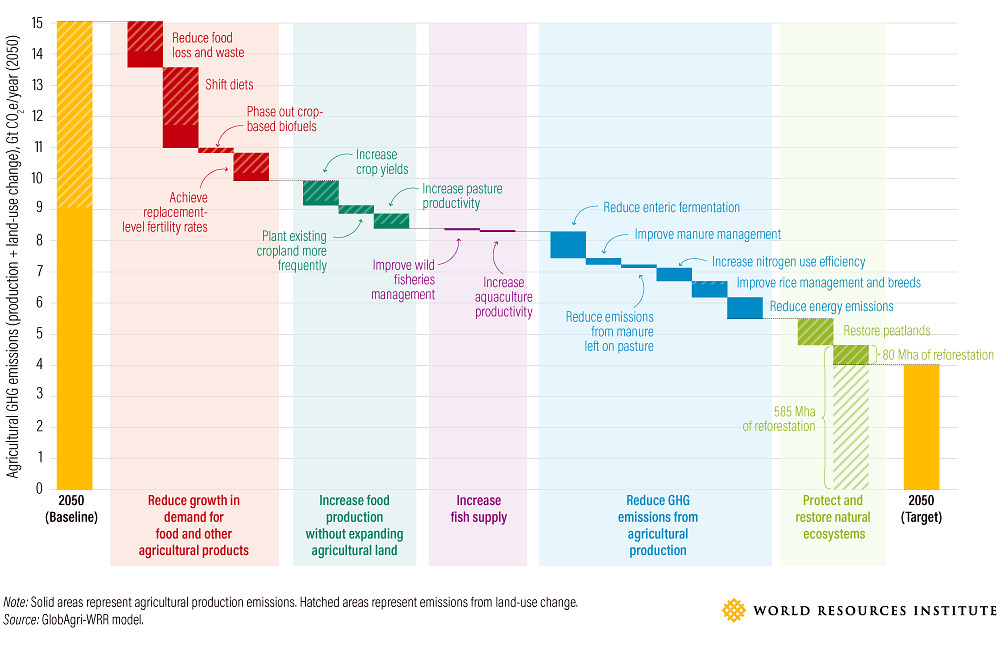 Some items on the menu require more farmers to implement best practices that already exist today. Others need consumers to change behavior, or governments and businesses to reform policies.

The challenge is sufficiently large, however, that many solutions will require technological innovations. Advancing them is a major theme of our report. Here are 10 important examples:

Despite their potential, none of these measures are moving forward at adequate speed and scale. Research funding for agricultural greenhouse gas mitigation is miniscule and needs to be increased, in part by making better use of the $600 billion in existing public support each year for agriculture globally.

In addition, although many of the technologies above have the potential to save money even in the near term, many cost more than their conventional counterparts today. Increasing their uptake will require not only more public research funds, but also flexible regulations that give private companies stronger incentives to innovate. For example, in areas where technologies are underdeveloped — such as compounds that reduce enteric methane — governments could commit to requiring the use of these compounds if a product achieves a certain level of cost-effectiveness in mitigation (such as $25 per ton of carbon dioxide equivalent). As another example, governments could require fertilizer companies to increasingly blend in compounds that reduce nitrogen loss.

The good news is, for virtually every type of advancement needed in the food system, small groups of scientists with limited budgets have already identified promising opportunities. Today’s plant-based burgers that taste like real beef were developed and brought to market in fewer than 10 years.

Feeding a growing world population in the face of climate change and resource constraints is an enormous challenge. The technological innovations listed above aren’t the only ones the food system needs — and of course, we won’t solve the challenge through technology alone. However, just as in other sectors, such as energy and transport, technological innovation is an essential ingredient of a sustainable future. 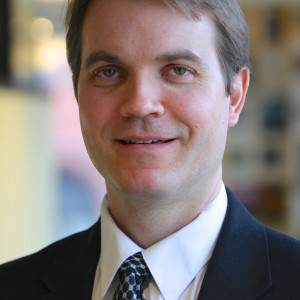 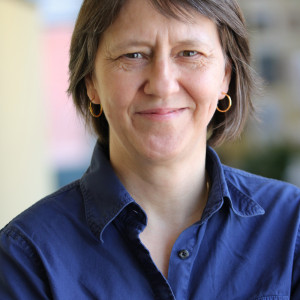 VP of Science And Research
WRI 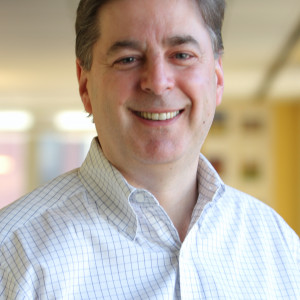 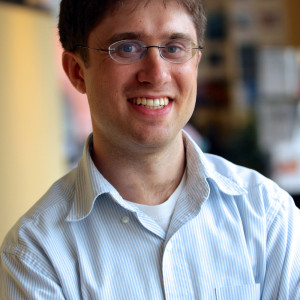