At Kimberly-Clark, our vision is to "lead the world in essentials for a better life." Sustainability is inherent to this vision and challenges us to create a better future by being responsible stewards of the environment and positive contributors to our communities. 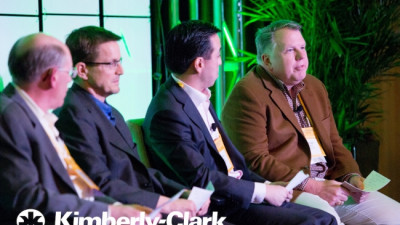 4 years ago - Corporate action to tackle the mounting problem of ocean plastics is on the rise with new commitments and cross-industry initiatives cropping up regularly. 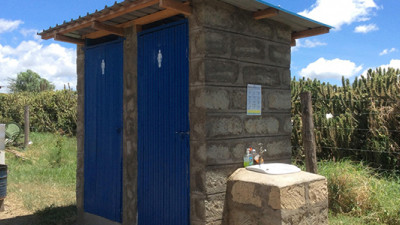 4 years ago - According to the World Health Organization (WTO) 1 in 3 people don’t have access to a clean and safe toilet. The Toilet Board Coalition (TBC), along with LIXIL Group Corporation (LIXIL) - a manufacturer of building materials, Firmenich and Kimberly-Clark are working together to transform sanitation systems into a smart, sustainable and revenue-generating economy. 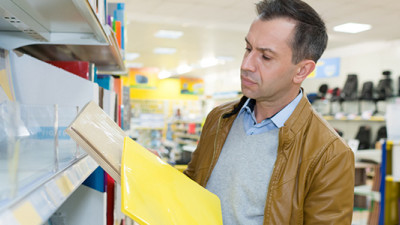 4 years ago - Good for your health, good for the environment, good for the future. These common themes have consumers embracing trends toward products that are responsibly sourced and manufactured. As with many things, consumers hold the key. And for products derived from the forest, the reality is no different. 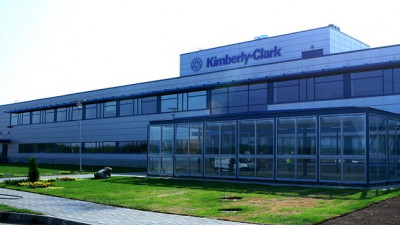 4 years ago - Kimberly-Clark is proud to join Working Mother magazine’s “100 Best Companies” for 2017, which recognizes companies for leadership in creating progressive programs to help employees balance work and family. The magazine cited Kimberly-Clark’s support for flexible work arrangements, paid leave and child care programs, and advancement opportunities for women. “As a working mom, I am proud to work for a company that enables people to build strong careers while caring for their families,” said Rose Van Himbergen, Commodity Manager at Kimberly-Clark. “Kimberly-Clark’s unique culture helps employees be their best and achieve their goals in their personal and professional lives.” 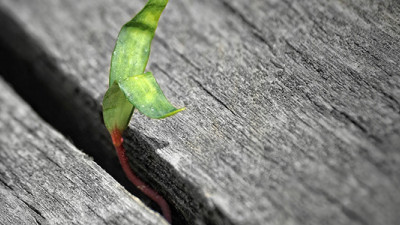 4 years ago - Consumers increasingly want to buy from brands that are environmentally responsible - and many forward-thinking companies have responded by embracing sustainability. However, there remains a disconnect between sustainability pursuits and the extent to which companies share their journey with consumers. 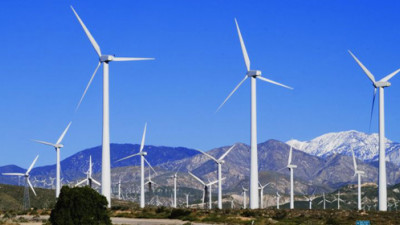 4 years ago - Kimberly-Clark Corporation today announced its first major commitment to renewable energy with agreements to annually purchase approximately 1,000,000 megawatt hours (245 megawatts - MW) of electricity from two new wind power projects in Texas and Oklahoma. The renewable energy supplied by the wind farms is equivalent to about one-third of the electricity needs of Kimberly-Clark's North American manufacturing operations and will enable the company to surpass its greenhouse gas (GHG) reduction goal four years earlier than anticipated.

Cleaner Freight: Boost Sustainability at Every Level of the Supply Chain 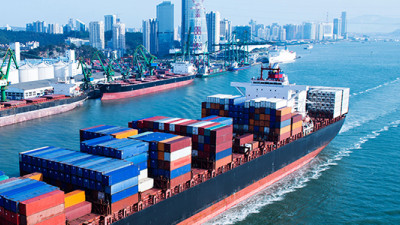 4 years ago - From fields to factories, companies are making considerable strides incorporating sustainable strategies across individual stages in their supply chain. But a key part of the supply chain that often gets overlooked is how goods are getting from point A to point B. It might seem obvious to focus on warehouses or office spaces, but because freight acts as the connective tissue between each of these stationary points in the supply chain, ‘greening’ your freight moves may just be the biggest sustainability secret hidden in plain sight. 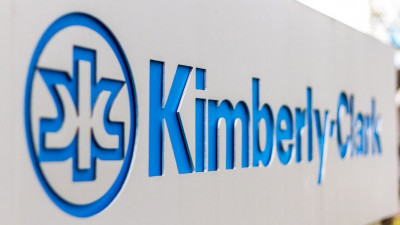 5 years ago - Kimberly-Clark Corporation today published its annual report on sustainability, providing the first update on the company's global progress toward its Sustainability 2022 goals. Introduced last year, Sustainability 2022 is the company’s framework to address social and environmental challenges with programs designed to create social, environmental and business value. In its first year, Kimberly-Clark surpassed three of its five sustainability targets, and is on track to meet or exceed all of its goals by 2022. 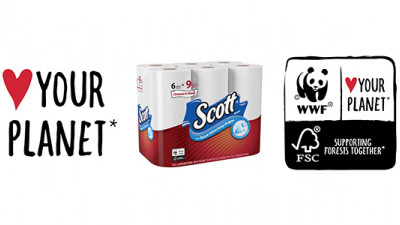 5 years ago - Putting its Sustainability 2022 strategy into action, Kimberly-Clark has ramped up its relationship with environmental NGO World Wildlife Fund (WWF) with the launch of its new "♥ YOUR PLANET" ("HEART YOUR PLANET") campaign. Designed to encourage consumers to choose products made with fiber from responsibly managed forests, the campaign will display WWF’s logo on Kimberly-Clark paper towel, facial tissue and toilet paper products sold in North America. 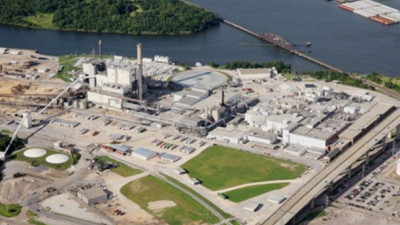 5 years ago - Paper products giant Kimberly-Clark has announced plans to build a $75 million combined heat-power plant at its Mobile mill, which they say will increase the plant's efficiency while decreasing long-term costs and emissions. The plant will generate electricity with a natural gas turbine and the exhaust gas will be rerouted to make steam for the plant's operations. It's a technique, sometimes called cogeneration, that's been used by many paper mills throughout the country in recent years to run more efficiently. Todd Visscher, manager for Kimberly-Clark's Mobile mill, said the improvements will strengthen the Mobile Mill's position with Kimberly-Clark as a strategic manufacturing location.

Kimberly-Clark Invests in Energy Efficiency at its Mobile, Alabama Mill

5 years ago - Kimberly-Clark Corporation has approved an investment of $75 million for construction of a new on-site combined heat-power plant at its tissue mill in Mobile, Alabama. This plant, to be constructed over a two-year period, is expected to improve the facility's long-term energy efficiency and costs, as well as boost its overall competitiveness within Kimberly-Clark. 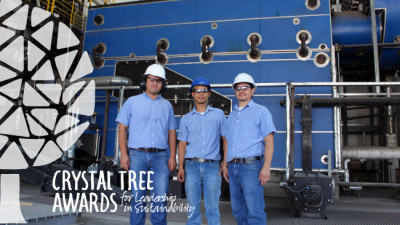 5 years ago - On Saturday, April 22, millions of people across the globe celebrated Earth Day to demonstrate their commitment to sustainability. At Kimberly-Clark, it’s also a day to reflect on Kimberly-Clark’s sustainability achievements and where we’re going in the future. Of course, sustainability has come a long way since Kimberly-Clark was formed in 1872! Throughout our history, we’ve continuously improved how we operate and embed sustainable practices into our business. 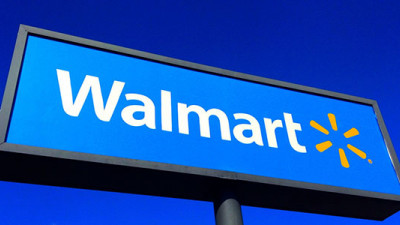 5 years ago - Walmart is the first retailer to adopt a science-based target emissions-reduction plan, in which it aims to reduce its absolute Scope 1 and 2 emissions by 18 percent by 2025, as well as reducing CO2e emissions from upstream and downstream Scope 3 sources by one billion tons (a gigton) between 2015 and 2030.