At Mondelēz International, our purpose is to empower people to snack right.

Mondelez International is tagged in 46 stories. Page 1 of 3.

11 months ago - Holding accountable over 95 organizations, The US Plastics Pact Roadmap outlines specific actions and responsibilities to propel the US closer to other developed nations in its management of plastic waste.

Study: No Brand Is Immune to Cancel Culture, But Purpose Helps 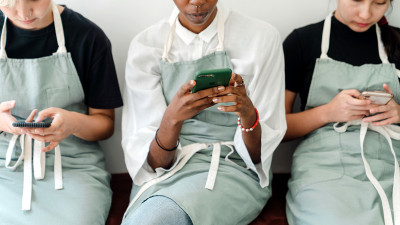 1 year ago - The explosion and proliferation of social media has given power to the masses to share their opinions about brands — and sway others’ opinions in the process. But 73% of those surveyed said they’re less likely to cancel a purpose-driven brand.

1 year ago - 60+ brands, retailers, government agencies, and NGOs collaborate to advance all plastic packaging to become reusable, recyclable or compostable by 2025.

2 years ago - WRI’s RADD (Radar Alerts for Detecting Deforestation) will be deployed initially in Malaysia and Indonesia, which together make up about 90% of palm oil production globally. According to WRI, it will detect deforestation weeks faster than existing optical-based systems. 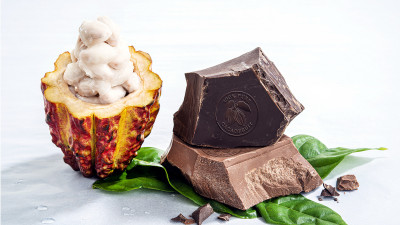 2 years ago - ‘Cacaofruit Experience’ eliminates 70% of waste in cacao processing while addressing consumer demand for tasty, nutritious, whole foods; WholeFruit chocolate is a fresh, fruity chocolate made from 100% pure cacao fruit, is available for chefs and artisans. 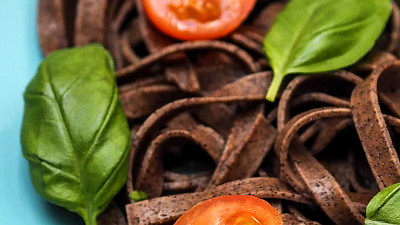 3 years ago - Entrepreneurial innovators are still giving the big guys a run for their money — with new products and solutions making use of food waste or eliminating it completely — and also challenging each other to create winning new products with upcycled ingredients.

3 years ago - After an intensive global campaign by Greenpeace, Wilmar International has published a detailed action plan to map and monitor its palm oil suppliers. This week, the world’s largest palm oil trader, Wilmar International, published a&nbsp;detailed action plan&nbsp;to map and monitor all of its suppliers. If implemented, this would put the palm oil giant — which supplies 40 percent of the world’s palm oil — one step closer to finally eliminating deforestation from its supply chain, and would have major implications for the rest of the industry.

4 years ago - The week surrounding Easter has the highest consumption of chocolate in the year. For environmentalists, it can be a bitter reminder that many of the world’s primary regions for growing cocoa are experiencing dramatic decline in forest cover as land is cleared for agriculture. Cocoa is the top driver of deforestation in Ghana and Côte d’Ivoire; countries that also rank 1st and 3rd for the highest rates of deforestation in all of Africa.

4 years ago - The cocoa industry is undoubtedly changing for the better, but the road to a sustainable sector is a long one. According to industry experts, long-term, sustainable change can’t be made without paying farmers a premium.

4 years ago - Sustainability consulting group Quantis, in conjunction with a pre-competitive consortium of over 40 private companies, NGOs, governments and scientific institutions, has released the Land Use Change Guidance: Accounting for Emissions in the Supply Chain.

4 years ago - Earlier this summer, British supermarket group Sainsbury’s inspired a flurry of criticism after launching its own in-house sustainability standard, ‘Fairly Traded.’ At the time of the announcement, The Fairtrade Foundation suggested the new model could bring about disempowerment — and set a dangerous precedent. 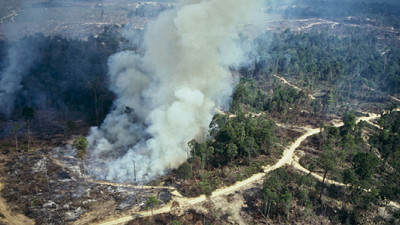 4 years ago - Sustainability and climate risk are increasingly becoming important considerations for investors, a trend that is driving the world’s largest companies to commit to reducing their impact on global forests, says a new analysis of shareholder resolutions published by the Global Canopy Program. 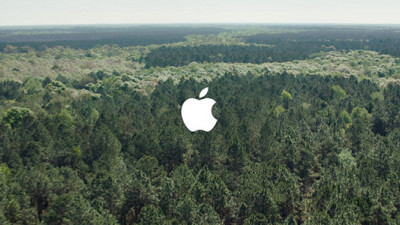 4 years ago - Packaging continues to provide a significant challenge to companies looking to cut back on their environmental impacts, but new achievements in the tech and food industries indicate that progress is being made. Two years after launching its forestry program, tech giant Apple has announced that 320,000 acres of forest in China are now certified by the Forest Stewardship Council, and that it has enough sustainable working forest to cover the paper used in packaging for all of its products. 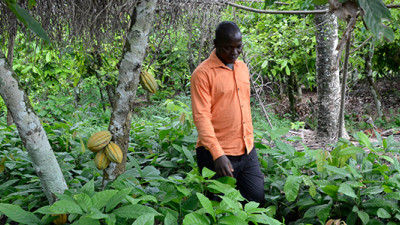 4 years ago - Mondelēz International continues to make moves to clean up its cocoa supply chains by teaming up with governments across West Africa in an effort to tackle the problem of deforestation.

4 years ago - Improving childhood nutrition globally through gardening is a goal of the Mondelēz International Foundation (MIF). The MIF supports public-private partnerships, bringing school and community-based gardening programs to children around the world.