At Mondelēz International, our purpose is to empower people to snack right.

Mondelez International is tagged in 46 stories. Page 2 of 3.

4 years ago - The host of food and drink company members of the United Kingdom’s (UK’s) Food and Drink Federation (FDF) have developed a series of new sustainability commitments. The newly-released “Ambition 2025” document builds on the group’s previous “Five-Fold Environmental Ambition” and includes goals related to climate change, food waste, packaging, water, transport, supply chains and natural capital, as well as case studies highlighting some of their members’ best practices.

5 years ago - Nine of the “Big 10” global food and beverage companies - Associated British Foods (ABF), Coca-Cola, Danone, General Mills, Kellogg, Mars, Mondelez, Nestlé, PepsiCo and Unilever - have improved their ratings by at least 10 percent in three years since Oxfam began keeping score through its Behind the Brands scorecard. 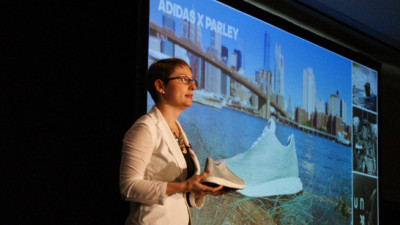 5 years ago - The final morning plenary at SB ’15 London brought together a handful of popular household brands with some established and up-and-coming industry innovators, all of which pulled back the curtain on key success factors for bringing sustainability into their business strategy. 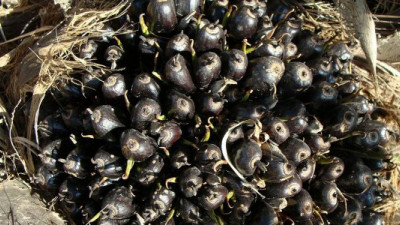 6 years ago - The Consumer Goods Forum (CGF), a global industry network driven by its members to encourage the adoption of practices and standards that serve the consumer goods industry worldwide, has announced publication of the first-ever Sustainable Palm Oil Sourcing Guidelines. 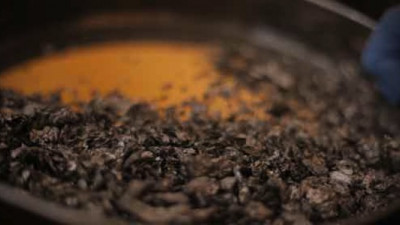 6 years ago - Nestlé, Kraft Foods and Mondelez International are helping fund a new commercial-scale recycling plant that can turn old toothpaste tubes into aluminum and fuel in only three minutes.This type of plastic-aluminum laminate waste, often used in drink pouches and pet food packaging, typically ends up in the landfill. Each year, around 16,000 tons of aluminum is wasted in the UK alone.To address this waste problem, researchers at the University of Cambridge have been exploring how laminate packaging would react to intense heating, called microwave-induced pyrolysis.

7 years ago - Institutional investors representing over half a trillion dollars in assets under management are calling on four major palm oil producers to adopt an immediate moratorium on deforestation and join the growing effort within the industry to establish traceable, deforestation-free palm oil supply chains.Led by Green Century Capital Management, investors called on Sime Darby Plantation, Kuala Lumpour Kepong Berhad, IOI Corporation Berhad, and Asian Agri to cease their efforts to weaken the existing threshold for no-deforestation. 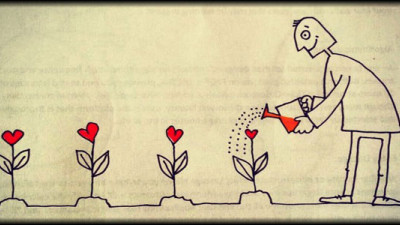 7 years ago - Last week, shareholder advocacy organization As You Sow (AYS), along with shareholders representing $11.8 billion worth of shares, presented a proposal to Mondelez International asking that the company make the switch to recyclable packaging.The resolution, which received 28.4 percent shareholder support, was presented at the giant food manufacturer’s annual meeting.The world’s largest snack food company, Mondelez International produces brands such as Oreo, Chips Ahoy!, Trident gum, and Philadelphia cream cheese. It comprises the global snack and food brands of the former Kraft Foods, from which it split in 2012.

7 years ago - Wilmar International, the world's largest palm oil trader, today announced a No Deforestation Policy in response to pressure from Greenpeace, NGOs and consumers around the world. 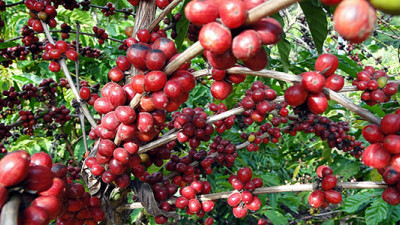 7 years ago - In a major move towards sustainability for one of the world’s largest purchasers of palm oil, Unilever on Tuesday announced that all of the palm oil it buys globally will be traceable to known sources by the end of 2014.The company says it purchases roughly 1.5 million tons of palm oil and its derivatives annually, which represents about 3 percent of the world’s total production, for use in products such as margarine, ice cream, soap and shampoo. 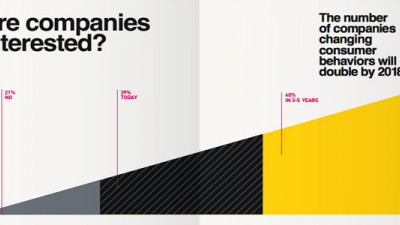 7 years ago - Although business leaders expect exponential growth in consumer interest and business action on sustainable lifestyles within five years, they are struggling to make the case for action, according to survey results released earlier this year by BSR and global sustainability agency Futerra.