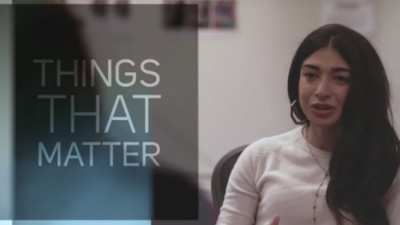 6 years ago - A new “reality feature news show,” ASPIREist, wants to inspire viewers to take action by showcasing people, projects and ideas that are making a difference. Co-hosted by six twenty and thirty-something TED Talk speakers from a variety of fields – environmentalists, activists, social entrepreneurs – the show calls itself “the new newsroom,” one for “today’s generation.” 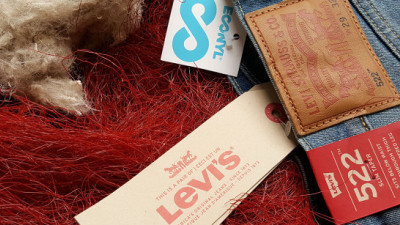 6 years ago - As Levi’s VP of Social and Environmental Sustainability, Michael Kobori, said last year in a blog post, along with a long-standing partnership with Goodwill to divert clothing from landfill and take-back programs for apparel for recycling into everything from building insulation to cushioning material, Levi Strauss’ circular economy ambitions include establishing an infrastructure that support

6 years ago - Today, a group of some of the world’s biggest brands, retailers, NGOs and industry groups launch a Social and Labor Convergence Project, with the aim of improving working conditions in apparel manufacturing across the world.The group says the project seeks to achieve real, sustainable change through the collective development of an industry-wide, standardized methodology for social and labor performance assessment in apparel and footwear supply chains. Through this, the industry believes that it will be able to significantly reduce the amount of money that it spends on duplicated auditing and invest the money saved in improving social welfare for millions of people employed in apparel manufacturing around the world. 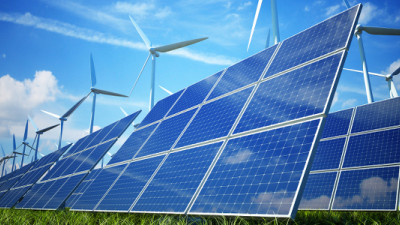 6 years ago - World leaders have shaken hands on the new Sustainable Development Goals that will hopefully be shaping global and local agendas and policies over the next 15 years. The UN Sustainable Development summit coincided with the 7th edition of Climate Week, which was jam-packed with well-timed announcements and strong messages in favor of a low-carbon economy. 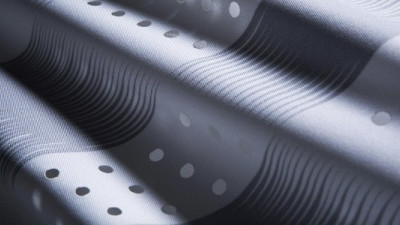 6 years ago - As part of NIKE, Inc.’s goal to reduce its environmental footprint and enable business growth, the company announced two efforts today aimed at furthering that commitment: a collaboration with the Massachusetts Institute of Technology (MIT) Climate CoLab to bring innovation in materials to the forefront of the climate conversation, and a commitment to reach 100 percent renewable energy in company-owned-and-operated facilities by 2025. 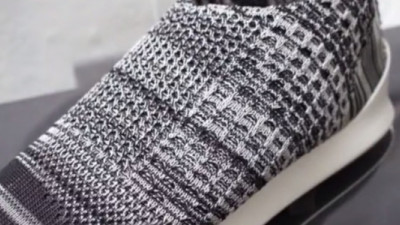 6 years ago - A new shoe based on textile biomimicry promises easy recycling and soft, robust textures with a single heat-treated material and 3D printers.Designer Amno Liao from the Royal College of Art in London has created the Bio-Knit shoe, which is knitted on a 3-D knitting machine and then treated to harden its various parts. Heat is used to change the stiffness of the threads, so a semi-rigid heel and sock-like textures are produced from the same material. Creating a shoe without composites, as most footwear contains, will dramatically reduce recycling costs.

7 years ago - The National Materials Marketplace, a new joint pilot project led by the Corporate Eco Forum (CEF), US Business Council for Sustainable Development (US BCSD), and the World Business Council for Sustainable Development (WBCSD), brings together more than 20 major companies with operations in the United States, helping them identify ways to reuse or exchange undervalued materials via an online database, and establish new circular supply chains. 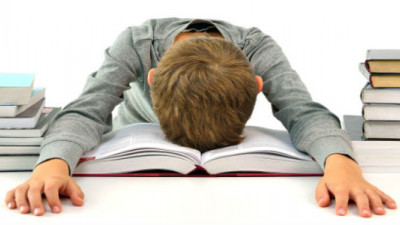 7 years ago - "It's all in our Sustainability Report."That's a phrase guaranteed to strike fear in the hearts of even the hardiest sustainability wonks. 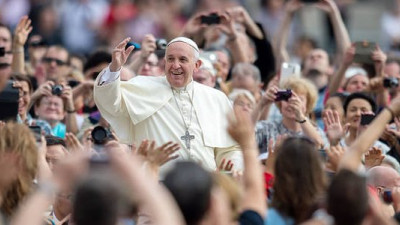 7 years ago - Pope Francis has been creating news in sustainability circles lately and lots of it.Why? Well, it’s not just because his message of peace, simplicity, and pursuit of the common good resonates with millions the world round, but also because his beliefs are uniform and undivided in ways political, corporate, union or community leaders can seldom afford to be: It is within each of us, he says without preaching or scolding, to be better people, more caring, more generous and, of course, more considerate of the environment.

Consumer Awareness Won't Save The World: We Need Businesses That Can Change People's Habits For Good 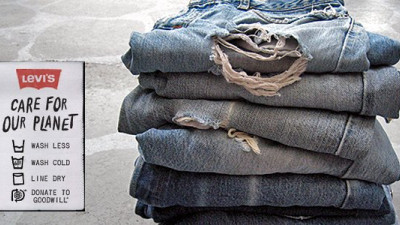 7 years ago - These are times of major changes in how people live and consume. Today’s developments demand from us new ways of producing and consuming, given the increasing scarcity of natural resources and the rapid growth of the global consumer class, especially in developing countries.One of the greatest challenges facing governments and companies around the world is how to influence consumers into developing more sustainable buying habits and lifestyles. There is a significant opportunity for businesses to help consumers make major changes in their lifestyles and purchasing habits. 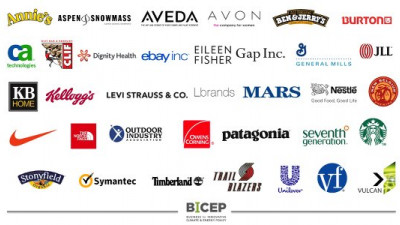 7 years ago - Business for Innovative Climate and Energy Policy (BICEP) is the foremost coalition of companies advancing energy and climate legislation in the US. A project of Ceres, BICEP convenes 34 member companies that advocate a low-carbon economy as a path to create jobs and stimulate growth.

7 years ago - Sport England, previously known as the English Sports Council, has launched an ad campaign called “This Girl Can,” which uses real women to promote exercise among females.The campaign’s first 90-second film, aiming to inspire women of all shapes and sizes to get off the couch, has generated more than 2.9 million views on YouTube in its first week and trended at number two on Twitter. FCB Inferno, the London agency behind the film, described it as "a celebration of active women designed to make the attainable aspirational." 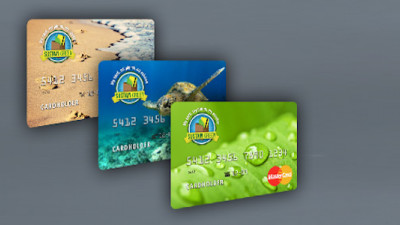 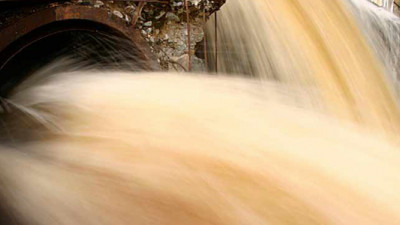 7 years ago - What if someone said that they could help jumpstart your creativity? What if they said that the very thing that all businesses need to function can enable new thoughts to flow freely?I’m talking about water. Specifially, corporate water use and risk.I realize that water is hardly the usual domain of expansive, fun, free thinking. But, it should be. What if instead of boring (but essential) lists of what to do to assess water risk, the innovation part was clear? 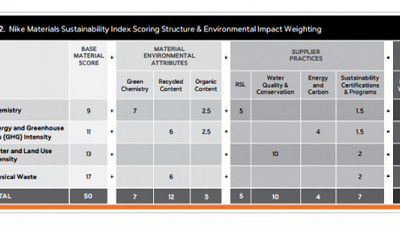 7 years ago - In Part I of this series, we explored the basics of why a company would use a sustainability index to help guide decision-making. Here, we go into further depth on the steps to create such an index.Step 1: Determining what’s importantThe first step in defining a sustainability index is to determine what factors need to be considered for inclusion in the system. What is important to your company, your customers and your stakeholders?