PRODUCT, SERVICE & DESIGN INNOVATION - As companies and governments around the world are working to meet climate goals set out by the Paris Agreement, the IKEA Group’s 2016 Sustainability Report shows considerable progress towards its People &amp; Planet Positive strategy and continued long-term investments in sustainability. 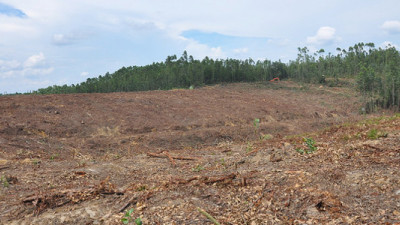 SUPPLY CHAIN - The 2016 results from the Global Canopy Programme’s (GCP’s) ‘Forest 500’ have been released, and they don't bring good news. The deforestation policy analysis of the world's most influential powerbrokers, including companies, financial institutions, and countries, reveals that targets for 2020 and 2030 are unlikely to be met at the current rate of progress. 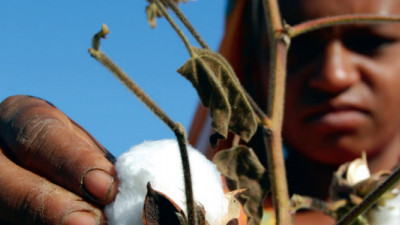 SUPPLY CHAIN - A new feasibility study entitled Cotton: Export Market Potential for Smallholder Farmers in Haiti makes a case for reintroducing a crop that was once the country’s fourth-largest agricultural export, but which collapsed nearly 30 years ago through a combination of politics and policies. 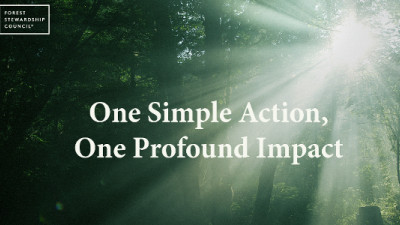 Report: Forest Protection Pledges Have Surged, But Progress Has Been Mixed 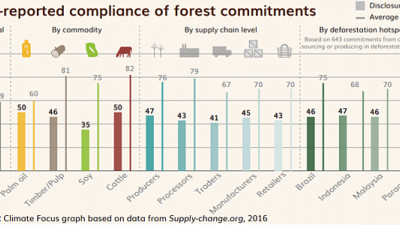 SUPPLY CHAIN - Today, research groups released what they are calling the most comprehensive and detailed look at private sector progress on forest commitments. The report analyzes 600 companies engaged in the production of the “big four” globally traded commodities responsible for 40 percent of deforestation — palm oil, wood, cattle and soy. While forest protection commitments have surged, the report details mixed progress on their implementation.

PRODUCT, SERVICE & DESIGN INNOVATION - Being a conservationist today means more than being a steward of the land; it requires an understanding of the ecological balance between man and animal, industry and ecology, necessary to maintain the health of the whole. The American Forest Foundation (AFF) works with family forest owners in 13 Southeastern states where currently, there are 224 forest-dependent species listed as endangered or threatened, with 293 more that could be listed in the near future. These same forests support nearly 1.1 million people in rural communities with employment and supply raw material for consumer wood products globally. 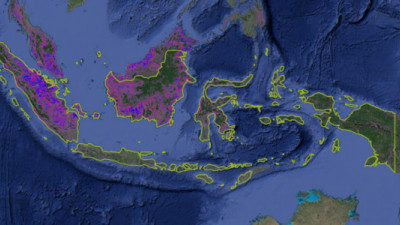 CLEANTECH - One of the major challenges in stopping illegal deforestation in Indonesia is the existence of numerous, conflicting concession maps, based on which level of government, or ministry, you talk to. This means for companies such as Asia Pulp &amp; Paper (APP), APRIL or Felda, the land they have been granted could also have been given to another company, or conflict with indigenous or customary community land. And that's a problem. 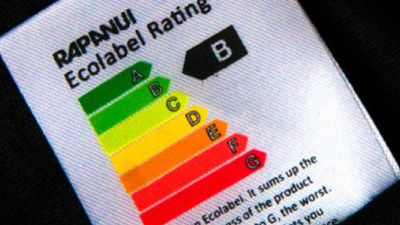 MARKETING AND COMMS - Certification, standards and labels have long provided an effective mechanism for raising awareness around a range of sustainability issues – from deforestation and overfishing, to carbon reduction and energy efficiency.

BEHAVIOR CHANGE - This week, the Union of Concerned Scientists (UCS) released a report — authored by myself and UCS analyst Lael Goodman — that scored 13 fast food, retail, and food manufacturing companies on their deforestation-free beef commitments and practices.

SUPPLY CHAIN - A new scorecard released today examined thirteen global fast food, retail and food manufacturing companies and found that even the top-scoring of the group are failing to protect South American tropical forests from being converted to pasture for cattle. The clearing of tropical forests contributes about 10 percent of all global warming emissions, and beef production is the largest contributor. 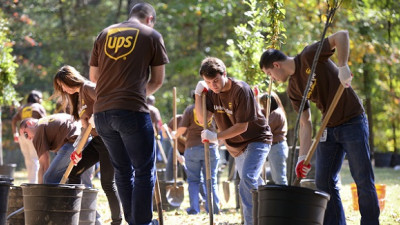 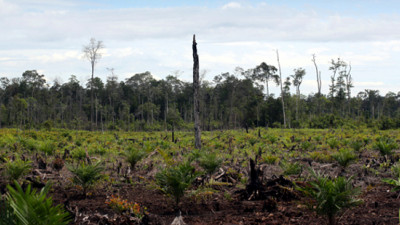