Published 8 months ago. About a 5 minute read.
Image: Saliha/Pexels

Ben & Jerry’s and its parent company, Unilever, have both launched pilots aimed at drastically cutting their GHG emissions — if successful, both are hoping to drive industry-wide change for truly game-changing impacts. 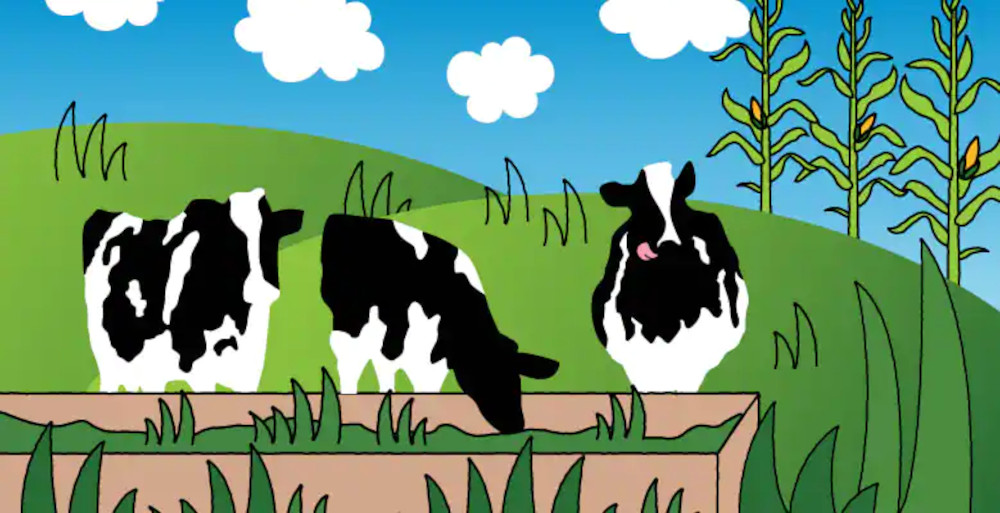 Ben & Jerry's has made a bold commitment to bring greenhouse gas emissions (GHGs) on 15 dairy farms to half the industry average by the end of 2024. Once proven, pilot initiatives will be expanded to farms across the ice cream maker's global dairy supply chain.

"This approach to dairy farming could be a game changer," said Jenna Evans, Global Sustainability Manager for Ben & Jerry's. "It has the potential to make a meaningful reduction in emissions on dairy farms and help fight the worst effects of climate change. All of us, especially businesses, must take action before it's too late and the climate crisis makes our world uninhabitable."

Dairy ingredients account for more than 50 percent of Ben & Jerry's total GHGs, so the company is focusing on dairy farms as the best opportunity to reduce its carbon footprint. "Project Mootopia" will use regenerative agricultural practices and new technology to address:

The pilot project will also promote renewable energy on dairy farms and continue Ben & Jerry's tradition of meeting high animal welfare standards. The 15 participating farms will be split between members of the Dairy Farmers of America cooperative in the US and CONO Kaasmakers in the Netherlands.

"Too often, corporations buy up carbon offsets from somewhere else to claim they are 'carbon neutral'," said Taylor Ricketts of the Gund Institute for Environment at the University of Vermont. "Ben & Jerry's is taking a more meaningful and direct approach: attacking the systemic causes of climate change in its own supply chain to achieve measurable, science-based targets. As they have done so often, Ben & Jerry's is walking the talk and leading the way," Ricketts said.

"The intensive cooperation between research, advisors and farmers is the key to developing tailored mitigation methods that are feasible, affordable and safe," said Theun Vellinga from Wageningen University and Research in the Netherlands. "We have constructed the 'Mitigation Engine' as a tool to combine the science around GHG mitigation with the knowledge and experience of the farmer. We cannot stick to one mitigation option only; there is no silver bullet. But a package of options will help us reach the target reduction.”

Ben & Jerry's received $9.3 million to prove and scale regenerative practices on dairy farms from the Climate and Nature Fund of its parent company, Unilever. With Ben & Jerry's commitment to dairy farm worker rights through Milk with Dignity, Project Mootopia is expected to help the company continue its mission to produce delicious ice cream that is climate friendly and socially just. 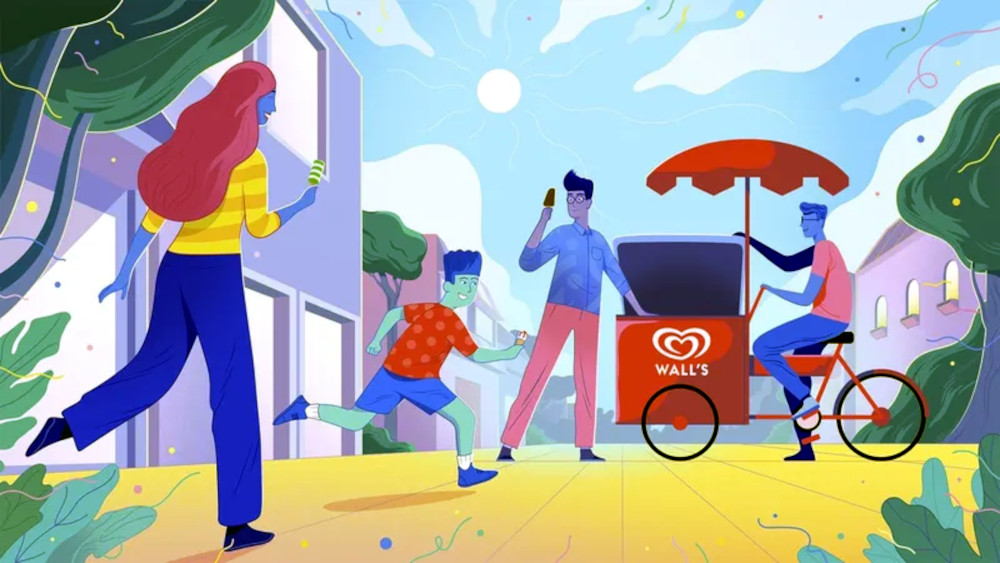 Speaking of Unilever, the CPG giant is launching two pilots of its own to test warmer ice cream freezers — with an aim of reducing energy use and GHGs by roughly 20-30 percent per freezer — while ensuring the same ice cream quality and consumer experience.

The two pilots, kicking off this month in Germany with a second pilot to follow in Indonesia next year, are the first step in Unilever understanding the product performance of its ice cream and the energy consumption of freezers at warmer -12°C temperatures, in real-life conditions. With a current industry standard in many markets of -18°C, Unilever’s ambition is to move the temperature of its retail sales freezers to -12°C to improve energy efficiency and reduce greenhouse gas emissions, in a move which it hopes will drive industry-wide change.

If the first two pilots are successful, Unilever will work to ‘warm up’ its last-mile freezer cabinets in a phased approach. Unilever will start in markets where its last-mile freezer cabinet carbon footprint is highest, to achieve the maximum reductive impact on its own carbon emissions. It is hoped that other ice cream manufacturers will follow.

The initiative builds on years of work by Unilever to optimize the energy efficiency of its ice cream freezers — in 2014, the company launched hyper-efficient new freezers for its Wall’s brand ice cream that it claimed could achieve an industry-leading 70 percent energy reduction. Emissions from retail ice cream freezers account for 10 percent of Unilever’s value chain GHG footprint.

President of Ice Cream Matt Close said: “These pilots will provide valuable information on how much energy we can save and how our ice cream products perform in warmer freezers, to ensure we deliver the same great-tasting ice cream. We’re actively seeking to collaborate with partners from across the ice cream and frozen food sectors to drive industry-wide change, so the collective positive impact is far greater.”

‘Warming up’ the cold chain is just one of the steps Unilever is taking to reach its ambitious climate targets — which include zero emissions from its operations (scope 1 & 2) by 2030, halving the full value chain emissions of its products (per consumer use) by 2030, and achieving net-zero emissions across its value chain by 2039.