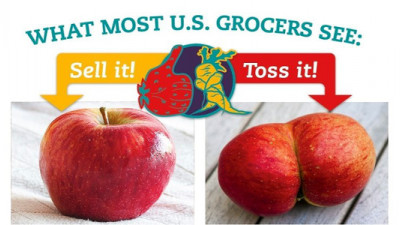 7 years ago - In 2013, 49.1 million Americans lived in food insecure households, including 33.3 million adults and 15.8 million children, according to Feeding America, while nearly 26 percent of all produce is discarded before it even reaches the grocery store — solely for cosmetic reasons. Deemed "ugly," billions of pounds of edible, healthy produce goes to waste. 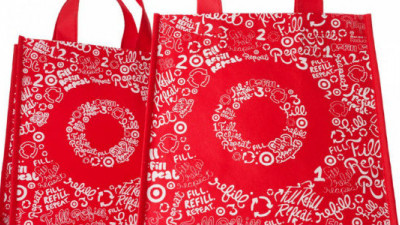 7 years ago - For years, the answer to the question “Do people really want to buy more sustainable products?” was a profound “sort of.” Surveys consistently show that we aspire to buy responsibly, and we even say we’ll pay more for environmental or socially preferable products. But purchase intent does not always translate to real sales, and companies have often struggled to make sustainable products more mainstream. 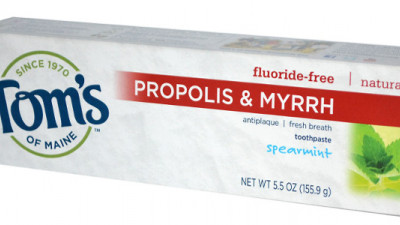 7 years ago - Greenpeace released the ninth edition of its Carting Away the Oceans (CATO) report today, ranking 25 supermarkets on the sustainability of their seafood procurement. Whole Foods ranked first for the third year in a row, followed by Wegmans, Hy-Vee, and Safeway in the “good” category. In total, 80 percent of evaluated retailers received passing scores overall.Supermarkets were scored across four areas:

7 years ago - Earlier this month, the U.S. Environmental Protection Agency (EPA) and the U.S. Department of Transportation proposed new fuel-efficiency and greenhouse gas standards for medium- and heavy-duty trucks.I spoke with Jason Mathers of the Environmental Defense Fund to find out how these new regulations affect U.S. brands. Jason leads EDF’s Green Freight initiative, which works with consumer product companies and large fleets to reduce the environmental impact of product distribution in the U.S.

'The Art of Communicating Complex Ideas Simply': How Organizations Are Inspiring Consumer Action 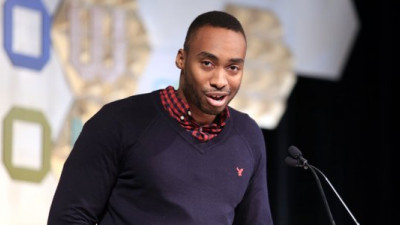 7 years ago - SB ’15 San Diego’s final day plenaries centered on what many would describe as the Holy Grail of sustainability engagement: reaching people’s hearts and minds to drive sustainable change. MC’d by Annie Longsworth, founder and CEO of The Siren Agency, the day’s speakers explored topics as varied and interconnected as employee and consumer engagement, stakeholder partnerships and activist visual art.

How to Invest in Municipalities to Increase Recycling in the U.S.: The Case of the Closed Loop Fund 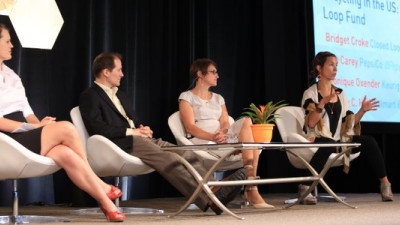 7 years ago - How do we make recycling work and be cost-effective? Bridget Croke, Director of Partnerships and Communications at the Closed Loop Fund (CLF), posed this question to a panel of three of CLF’s leading investors: Tim Carey, Senior Director of Sustainability &amp; Recycling at PepsiCo; Monique Oxender, Chief Sustainability Officer at Keurig Green Mountain; and Ashley C. Hall, Senior Manager of Product Sustainability at Walmart. 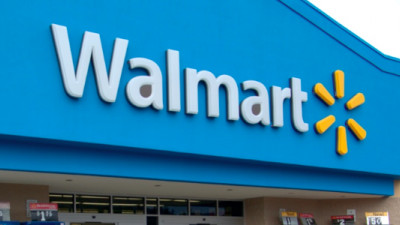 7 years ago - Today, Walmart announced a commitment to improving farmed animal welfare across its global food supply chain with one of the most comprehensive animal welfare policies of its kind. The change in policy comes after six hidden-camera videos taken by animal welfare group Mercy For Animals (MFA) at Walmart pork suppliers across the country exposed extreme animal abuse.

7 years ago - Starbucks has become the latest corporation to move its water bottling operations out of California: Last Thursday, the company announced that it would move sourcing and manufacturing of its Ethos Water out of state due to the serious drought conditions and necessary water-conservation efforts in California. Over the next six months, Starbucks plans to move production to its Pennsylvania supplier, while exploring alternatives to transition to a new source and supplier to serve the company’s West Coast distribution.

7 years ago - Today, environmental advocacy organization UPSTREAM announced the release of model legislation that state legislatures can adopt to optimize recycling, address litter and create jobs through shared responsibility for packaging. The model legislation was developed by UPSTREAM in consultation with local government officials and recycling experts throughout the country.

7 years ago - Major seafood-selling brands such as Safeway, Walmart and Sysco are potentially benefiting from slave labor, a new AP investigation has unveiled.

7 years ago - There is a worldwide concern that the ability of our environmental systems to sustain the conditions of life as we know it is being compromised. We need to act now, and we need to act fast, so today more than ever we need innovative solutions and a different approach to problem solving.Every time we analyze a problem by focusing only in its consequences, we risk not understanding it at all. We miss the opportunity to comprehend what is causing it in the first place, and that the solution might not be to solve the end result, but to eliminate the root that is causing the problem in the first place.

7 years ago - It can be daunting to ramp up a sustainability program. This is especially the case when moving from an operations focus, where most programs start, to successfully leveraging the many opportunities associated with product materials and sourcing, design, and production. Yet companies that take aim at their products and measure, improve, and communicate the environmental and social attributes across the life cycle are able to achieve significant improvements that dwarf those they could realize otherwise. 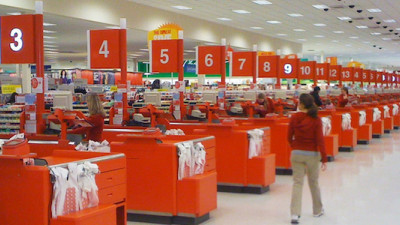 7 years ago - Target plans to increase the pay of all its workers to at least $9 an hour starting next month, following similar moves by rivals Walmart and T.J. Maxx.In February, Walmart announced it would be giving pay raises to around 500,000 full-time and part-time associates at Walmart U.S. stores and Sam's Clubs in the first half of 2015. Starting in April, current and future hourly associates will make $9.00 per hour, or $1.75 above the federal minimum wage. By February 2016, current associates will earn at least $10.00 per hour.

7 years ago - Ahead of the release of a new heavy duty truck fuel-efficiency standard from the Environmental Protection Agency and National Highway Traffic Safety Administration this spring, a new Union of Concerned Scientists study, released this week, says new fuel efficiency standards for heavy duty trucks should require at least a 40 percent decrease in fuel use, and shows the target is achievable with existing technology and would result in billions of dollars in fuel cost savings. 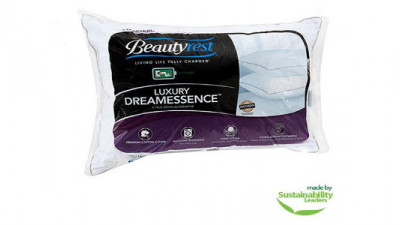 7 years ago - Walmart recently launched its Sustainability Leaders online shop. While I commend the company’s efforts over the past six years to elevate sustainability as an important attribute of products and their manufacturers, I feel that this launch is a bit misplaced. I am sure that it will be successful in terms of awareness and conversions, and I hope that the intent is genuine, but should Walmart even be the creator of the index? How about an independent organization such as the B Lab? How about the brands themselves?