The Intergovernmental Panel on Climate Change's new report highlights the critical importance of land — both as a source of greenhouse gas emissions and as a climate change solution.

Most discussions of climate action focus on energy, industry and transport. But a special report released today by the Intergovernmental Panel on Climate Change (IPCC) states unequivocally that land is critically important, as well — both as a source of greenhouse gas emissions (GHGs) and as a climate change solution.

In fact, the report found that while land sequesters almost a third of all human-caused carbon dioxide emissions, it will be impossible to limit temperature rise to safe levels without fundamentally altering the way the world produces food and manages land.

Here are a few of the main takeaways:

2. But at the same time, land acts as a tremendous carbon sink.

Despite increased deforestation and other land use changes, the world’s lands are removing more emissions than they emit. Land removed a net 6 gigatonnes (Gt) of CO2 per year from 2007 to 2016, equivalent to the annual GHGs produced by the United States. Further deforestation and land degradation, though, will chip away at this carbon sink. 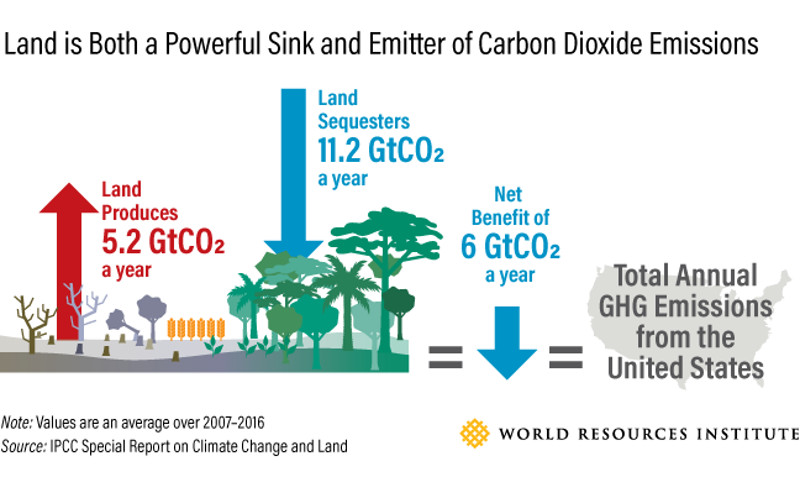 3. The very land we depend on to stabilize the climate is getting slammed by climate change

This warming has already had devastating impacts on the land, including wildfires, changes to rainfall and heat waves. Further impacts will impair land’s ability to act as a carbon sink. For example, water stress could turn forests into savanna-like states, compromising their ability to sequester carbon — not to mention harming ecosystem services and wildlife. The report warns that “the window of opportunity, the period when significant change can be made, for limiting climate change within tolerable boundaries is rapidly narrowing.”

4. Several land-based climate solutions can reduce emissions and/or remove carbon from the atmosphere.

The largest potential for reducing emissions from the land sector is from curbing deforestation and forest degradation, with a range of 0.4–5.8 GtCO2-eq per year. We’ll also need large-scale changes to the way the world produces and consumes food, including agricultural measures, shifting towards plant-based diets, and reducing food and agricultural waste.

In addition to reducing emissions, the land sector can also remove carbon dioxide from the atmosphere. The report found that afforestation and reforestation have the greatest carbon-removal potential, followed by enhancing soil carbon and using bioenergy combined with carbon capture and storage (BECCS), a process that uses biomass for energy and then captures and stores its carbon before it is released back into the atmosphere. That being said, the authors note that most estimates do not account for constraints such as land competition and sustainability concerns, so these solutions’ actual carbon-removal potential could be significantly lower than most models suggest.

6. Some land-based climate solutions carry significant risks and trade-offs, and need to be pursued prudently.

For one, it will be important to consider the net carbon benefits of any intervention — for example, planting forests on native grasslands could actually lower the amount of carbon stored in soil, hampering an important carbon sink. Some interventions may lower emissions, but cause other changes that ultimately increase temperatures. For example, planting a dark evergreen forest at high latitudes would lead to darker surfaces, especially during winter when snowpack would be covered, thus increasing the absorption of solar radiation — much like changing from a white shirt to a dark shirt on a sunny day. Planting certain tree or plant species may threaten other species and ecosystems. And most biological carbon sinks will eventually reach a saturation point where they can’t absorb any more carbon. Also, future forest carbon uptake is not guaranteed, since forest fires and pest outbreaks are likely to increase in a warmer world.

Land-based emissions-reduction and carbon-removal efforts that require large land areas — for example, planting large-scale forests and growing plants for bioenergy — will compete with other land uses such as food production. This can in turn increase food prices, worsen water pollution, harm biodiversity, and lead to conversion of more forests to other land uses, thus further increasing emissions.

Furthermore, the report found that if the world fails to reduce emissions in other sectors — such as energy and transport — we’ll need to rely ever more heavily on land solutions, exacerbating food and environmental pressures.

Learning from the IPCC Land Report

Perhaps the most overarching insight from the IPCC report is that land use and climate stability are a delicate balancing act: Getting it right can reduce emissions while creating significant co-benefits; getting it wrong can fuel climate change while worsening food insecurity and environmental problems. 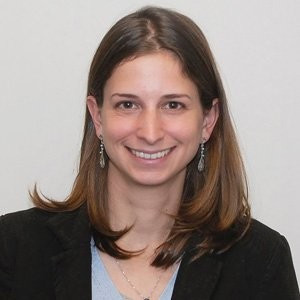 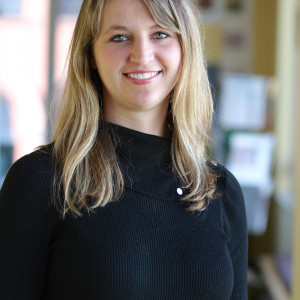 Sarah Parsons is the Senior Editor for the World Resources Institute, where she works to expand the organization's Web presence.