Waste Not
Passion Fruit:
Growing a Farm into a Climate-Beneficial Enterprise

Many farmers avoid wasting excess fruit by turning it into animal feed, but Sidehill Farm has found much more delicious solutions.

It started small, as great things often do. In this case, it was a bumper crop of peaches in 1976 — too many for Dot and Ben Naylor (and family) to eat themselves, so they did what people have done for generations and turned the extra into jam, using an old family recipe, without pectin or artificial ingredients. But, overabundance led to extra jam. So, they took it to a local farm stand to see if people would be interested. It sold out — in just one day — and the requests for more poured in.

Suddenly, they had a business. And in the years since, the business has evolved. Initially, it outpaced their ability to source fruit locally. But Kelt Naylor, who purchased the business from his father, and his wife, Kristina, were watching as farmland was being redeveloped, and decided to make a change. Relocating to southern Vermont where a lot of local growers were still in business, they set up shop near a farmer who was growing a variety of heirloom apples. They started making Apple Butter, using local maple syrup and honey.

“We really cook it down, so that there is the equivalent of six apples in each jar,” Kristina explains. “And using the variety of apples gives it a pronounced apple taste.”

By the end of the year, she says, “We knew that we were doing something good and important, but if we were going to be sustainable and pay our employees good wages, we had to make a profit, as well.”

They first entered, and won, a local business plan competition that allowed them to eliminate the slow and tiring work of hand-washing all the fruit, allowing them to increase production. The next year, following their commitment to helping local farmers, they applied for a working lands grant — to preserve local farm lands. Sidehill Farm won the first round of the grant, which helped them to use even more local fruits. Today, the Naylors have grown the business — they’re providing good jobs and a wider variety of products, working with several local farms and preventing “tons and tons of local fruits from going to waste.”

The increase in volume has helped keep the cost of the products down, so that people in the community can afford them. And it has changed other businesses, as well. Farm stands often bring in jams from overseas (because of costs), but thanks to Sidehill Farm’s volumes, the farm stands can afford to increase the market for their own fruit. You can hear the satisfaction in Kristina’s voice as she explains, “We’ve given them the opportunity to take their own fruit and turn it into a product that they’re proud of, and can sell with their own label.”

These days, 85 percent of the fruit they use is sourced from New England and New York State. This reflects the market reality that customers have expectations for certain products (i.e. peaches or peach jam), even when crops are not in season or are not available. 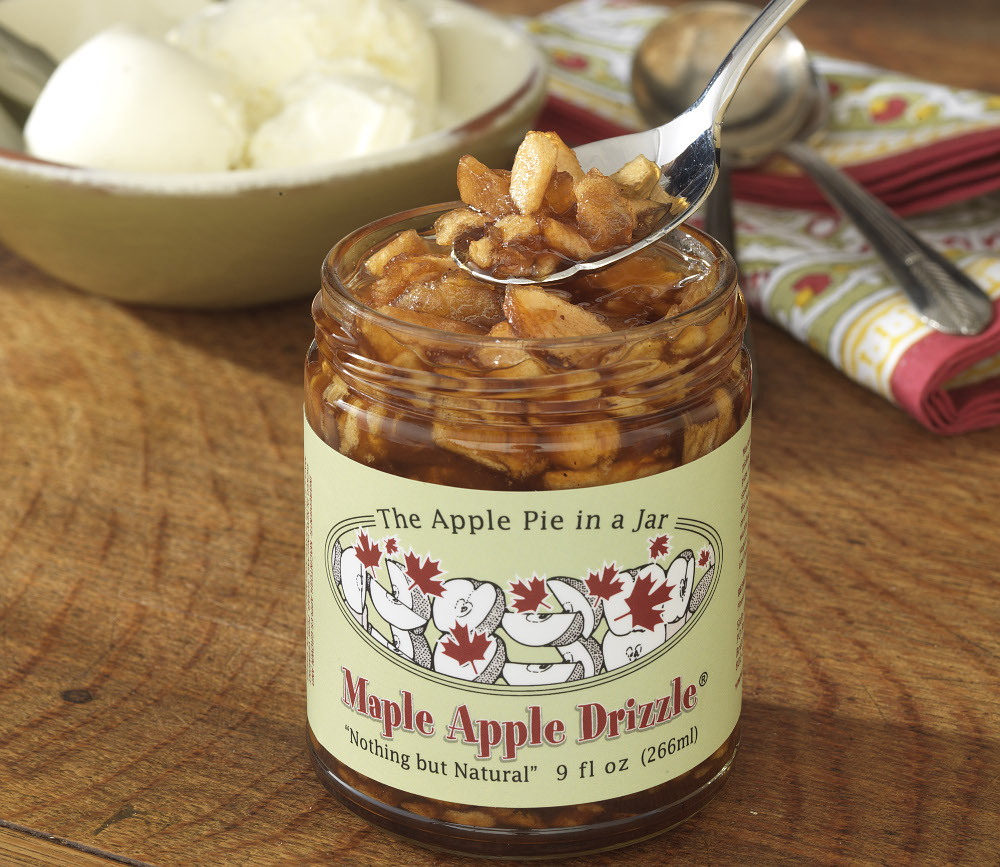 A thriving business has not only to sustain itself, it has to grow. Sidehill went beyond traditional family recipes and has developed new products — including a Maple Apple Drizzle made with local apples, maple syrup and apple pie spices, which local people and even restaurants are using as a fun, healthy and innovative topping (on ice cream) and in recipes.

“You have these decision points on how you’re going to grow your business,” Kelt says. “The American palate is expanding, often searching for new tastes from exotic places. Many of those are coming from overseas, but some include rediscovering old favorites.”

They recently teamed up with a local winery that presses fruit, to source crabapples to make what used to be a traditional ‘old time’ product — Crabapple jelly. It turns out that a lot of farmers plant crabapples for pollinators, but the fruit was an untapped resource.

While travelling in Europe, the Naylors discovered the popular combination of a thick paste made from membrillo (quince — one of the most popular fruits in colonial America) fruit with sheep cheese. Presidents Washington and Jefferson both grew quince and took advantage of the high pectin content to use it in the making of jams and jellies. Today, the fruit has mostly fallen out of fashion in the US, but the trees remained in the orchards.

At a nearby farm that makes sheep cheese, the farmer said that he ‘hated’ to import membrillo to go with his cheese; now Sidehill Farm provides a locally grown option. 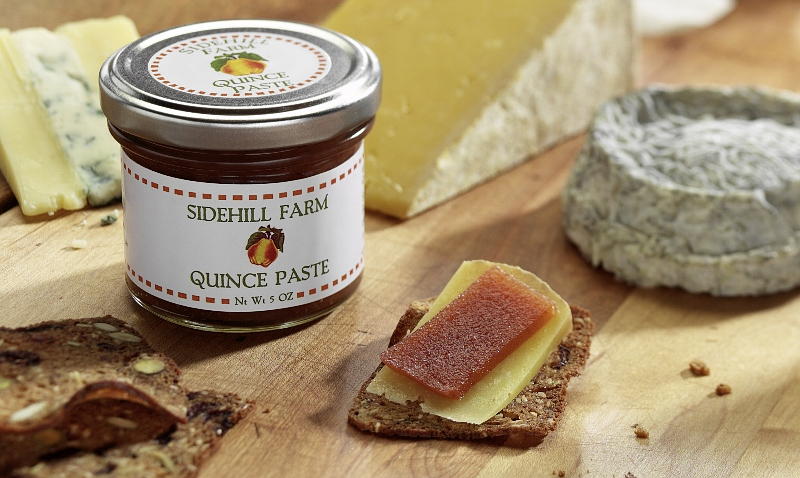 Aside from the economic benefits for Sidehill and the surrounding communities, there are major environmental benefits. Not only is the fruit no longer decomposing (food waste is a major contributor to GHG emissions worldwide), but the Farm is also avoiding emissions associated with transporting fruit from around the country or even from overseas.

So, where does this passion come from?

“As a small business, (we) are connected more to the community; we see farms that are struggling financially and are leaving food on the ground,” Kristina says. “When you look at the problems we are facing as a world (like climate change, hunger, inequality), sometimes you feel you’re so small, but this is a good example of what you can do.”

As I have previously written, the most successful entrepreneurs are the ones who find profitable ways to solve problems that many others are facing. 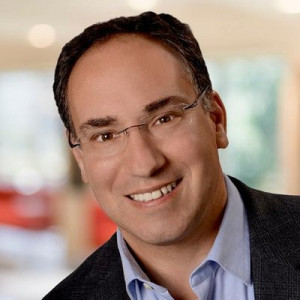 LEADERSHIP
'A Compass for Just and Regenerative Business': 5 Principles of the Leadership We Need

FROM PURPOSE TO ACTION: BUILDING A SUSTAINABLE FUTURE TOGETHER
Meeting Your Corporate Circularity Commitments: Welcome to the Age of Advanced Recycling

THE NEXT ECONOMY
Scaling Reuse Must Include Consensus on Safety, Design, Considerations for Cities