How to Pursue Sustainability During COVID-19: A Tactical Guide for Brand Professionals

WALKING THE TALK - This global pandemic is critical and companies should dedicate every resource to helping their customers get through it, but in the spirit of protecting ourselves from one existential threat, we shouldn’t let another one go completely unnoticed.

With More CEOs at Home with Their Children, Could This Pandemic Be the Catalyst Sustainability Needs?

WALKING THE TALK - As CEOs spend time reconnecting with their children at home, investors open laptops at kitchen tables and policymakers have more time than ever to consider our future; is now the time when long-term, sustainable decision-making will finally trump all else?

Tide Slowing Turning Toward a Future Free from Coal

CLEANTECH - Clean power is finally taking over. Yes, it has taken far longer than most environmental campaigners wanted. But with investors fearing the worst and the majority of global economies slowly weaning themselves off of coal, the planet should breathe a huge sigh of relief.

GM Paving the Road to an 'All-Electric Future'

CLEANTECH - GM is amping up its strategy to transition to an entirely electric portfolio; with a new, modular production platform and the largest collective EV charging network in the US. 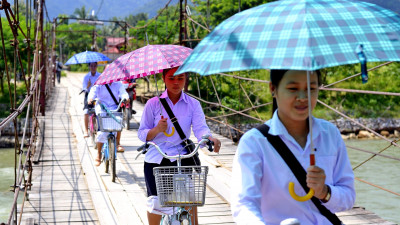 THE NEXT ECONOMY - ‘The Drawdown Review’ provides the most in-depth assessment to date of climate solutions and their potential to reduce greenhouse gases and build a climate-safe future.

CLEANTECH - The inedible core of the world's stinkiest fruit — the durian — could one day be used to charge your phone, according to researchers at the University of Sydney. 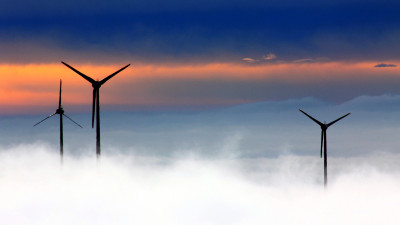 CLEANTECH - Smart building features once seemed like nice-to-haves, but they’re rapidly becoming need-to-haves. Facilities that are at a competitive disadvantage are not going to catch up by making operators smarter. The operators are already smart, and they don’t have time to deal with dumb buildings. 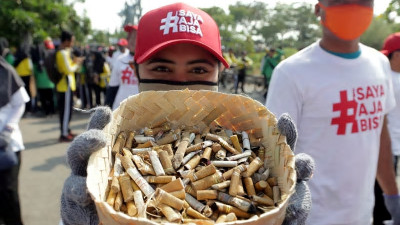 ORGANIZATIONAL CHANGE - With goals to achieve carbon-neutral factories by 2030, to reduce CO2 emissions in its supply chain, combat deforestation and step up its efforts to tackle littering, PMI is working to reduce its environmental impacts, end to end. 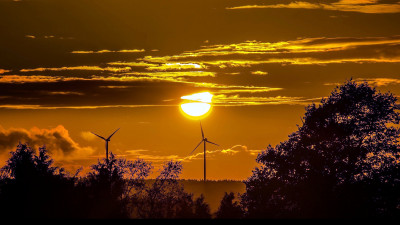 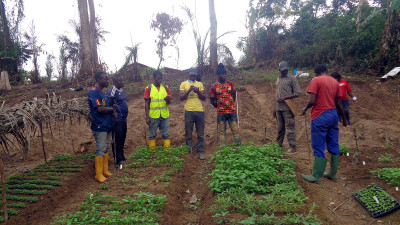 CLEANTECH - Procter & Gamble has reached its 2020 goal of purchasing 100% renewable electricity in the US, Canada and Western Europe — which represent over 70% of its purchased electricity. We caught up with James McCall, Global Supply Chain Sustainability Leader at P&G, to learn more. 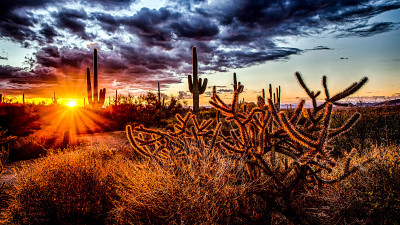 CLEANTECH - Nature has discovered that if you want to sustain your value cycles for billions of years, they need to run on free flows of solar energy. Our products and processes need to do the same. 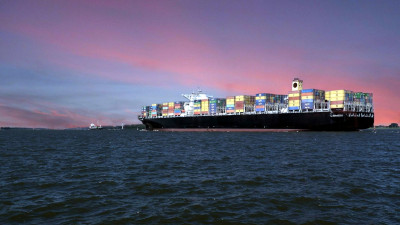 CLEANTECH - A.P. Moller - Maersk has partnered with BMW, H&M, Levi Strauss and more to explore LEO — a blend of lignin and ethanol — that could be part of a solution for sustainable shipping.