Even when effective collection, messages and messenger are skillfully deployed, there are still factors that complicate consumer recycling behavior.

The frustrating sight of recyclables bagged up or the wrong items present in a recycling bin is becoming increasingly common. While 85 percent of US consumers strongly believe in recycling, contamination (i.e., unacceptable materials in the recycling stream) is plaguing the US recycling system as it can slow down the sortation process, lead to rejected loads and result in dirty bales that are less valuable. Getting people’s behavior to better align with their values is critical to a healthy recycling system. This article seeks to fill a gap in the literature by distilling various research that offers insights on how to achieve more and correct recycling.

There are many mediums through which consumers get recycling information — including on-pack messaging, municipal websites and labels on recycling bins. Unfortunately, recycling education often falls short, as these programs are commonly underfunded. The Recycling Partnership’s (TRP) 2020 State of Curbside report found that of the communities analyzed, only 51 percent had an outreach budget for recycling; in those communities, the average annual budget for such outreach was only $1.16 per household. In addition, there is often little space on packaging devoted to recycling information; and there are only fleeting seconds to capture the consumer’s attention. Given these realities, it’s critical that recycling messages to residents and consumers employ behavior-change best practices.

The Can Manufacturers Institute (CMI), which represents US metal can manufacturers and their suppliers, commissioned a literature review in 2020 on recycling behavior change that provides a comprehensive overview of the available research. Within this literature review; TRP’s influencing-behavior best practices report, Start at the Cart; and other recent works are some of the following approaches to induce positive recycling behavior within the topic areas of collection, the message and the messenger:

There is more to consider in collection beyond the binary of whether someone has somewhere to put his/her recycling.

Positivity, personalizing the product, making the impact more present, providing incentives and emphasizing the transformation of the material were all found to potentially lead to higher recycling.

Recycling messages coming from a trusted source or peers are more effective.

Even in the case that effective collection, messages and messenger are skillfully deployed, there are still factors that complicate consumer recycling behavior. The message and approach may need to differ when people are away from home, or the people being engaged are tourists. One study found at-home recyclers were less likely to recycle on vacation. Another issue is the state of the recyclable after consumption. For example, dented cans were perceived to be damaged and more likely to be put in the garbage. Recycling behavior is also affected by the attributes of an individual’s physical location. People are more likely to litter in an environment that already has litter present versus a clean environment — with up to 2-3 times more litter occurring in dirty environments. Regional rules, social norms and culture also impact recycling behavior.

Given the many factors that affect consumer recycling behavior and the disparity in the effectiveness of messaging tactics, simply increasing the quantity of messaging is not sufficient to increase recycling. TRP’s Start at the Cart report says there are three stages of influencing recycling behavior — infrastructure, knowledge and engagement. Specific to the difficulties around knowledge and engagement, a report from the Solid Waste Association of North America’s Applied Research Foundation found that the percentage of “under performers” (households with contamination rates above 25 percent) in central Ohio unexpectedly increased five percentage points after an extensive outreach campaign during a switch from bin to carts. Notwithstanding those that do not participate in recycling at all, changing the behavior of those who recycle poorly to habitually do it right will be difficult, and doing so will require the use of the above best practices, likely for an extended period; but a recent examination suggests that the cost of changing recycling behavior is worth it.

Consumers goods companies, local recycling coordinators, recycling haulers and others can aid in the fight against contamination by utilizing the insights from recycling behavior change literature. With consistent, effective communications, incorrect recycling behavior and the frustration that comes from observing it can dissipate, improving the health of the recycling system. 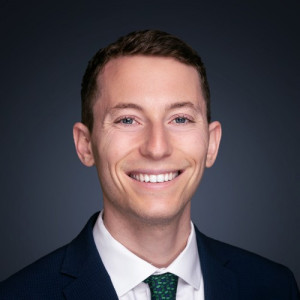 Scott Breen is VP of Sustainability at the Can Manufacturers Institute. He has a unique background with policy and legal training; deep knowledge of sustainability and the circular economy; and experience in project management, stakeholder engagement, and communications. 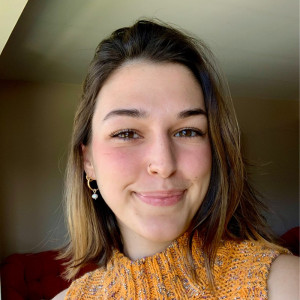 Gina Miklasz is an Ingredient Buyer at John B. Sanfilippo & Son, Inc. Prior to that, she was a Sustainability Communications Intern at the Can Manufacturing Institute. 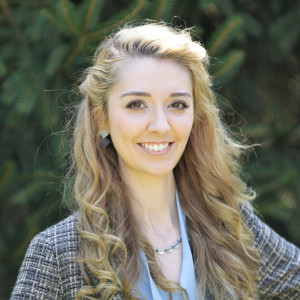 Colleen Woodruff is an MEM/MBA Student at Duke University. In fall of 2021, she served as Sustainability Communications Graduate Intern at the Can Manufacturers Institute.