Dear CEOs, CCOs, CMOs, CFOs, MDs and CDs: It’s time to wake up ... Commit your creativity to ‘the biggest brief’ this sector has ever known.

Business as a force for good is not a “nice concept” for “good brands” — it’s a necessary shift if we are going to save our planet. If this altruistic fact isn’t enough to convince you to start taking action, consider your bottom line: This is what consumers (otherwise known as people) are calling for.

There’s no business on a dead planet.

A recent open letter addressed from Extinction Rebellion to the advertising industry reads:

“If you don’t make this change, consumers will insist you do. Look at the streets of London in the last month. People are beginning to see where the problems lie, and soon they will see you.”

Two years ago, I left my job and founded The Humblebrag, with the mandate to support and amplify the voices of change-makers. I wanted to support companies to understand why they should take a bold stance on societal issues, and support business leaders to amplify their voice.

The business case for doing good 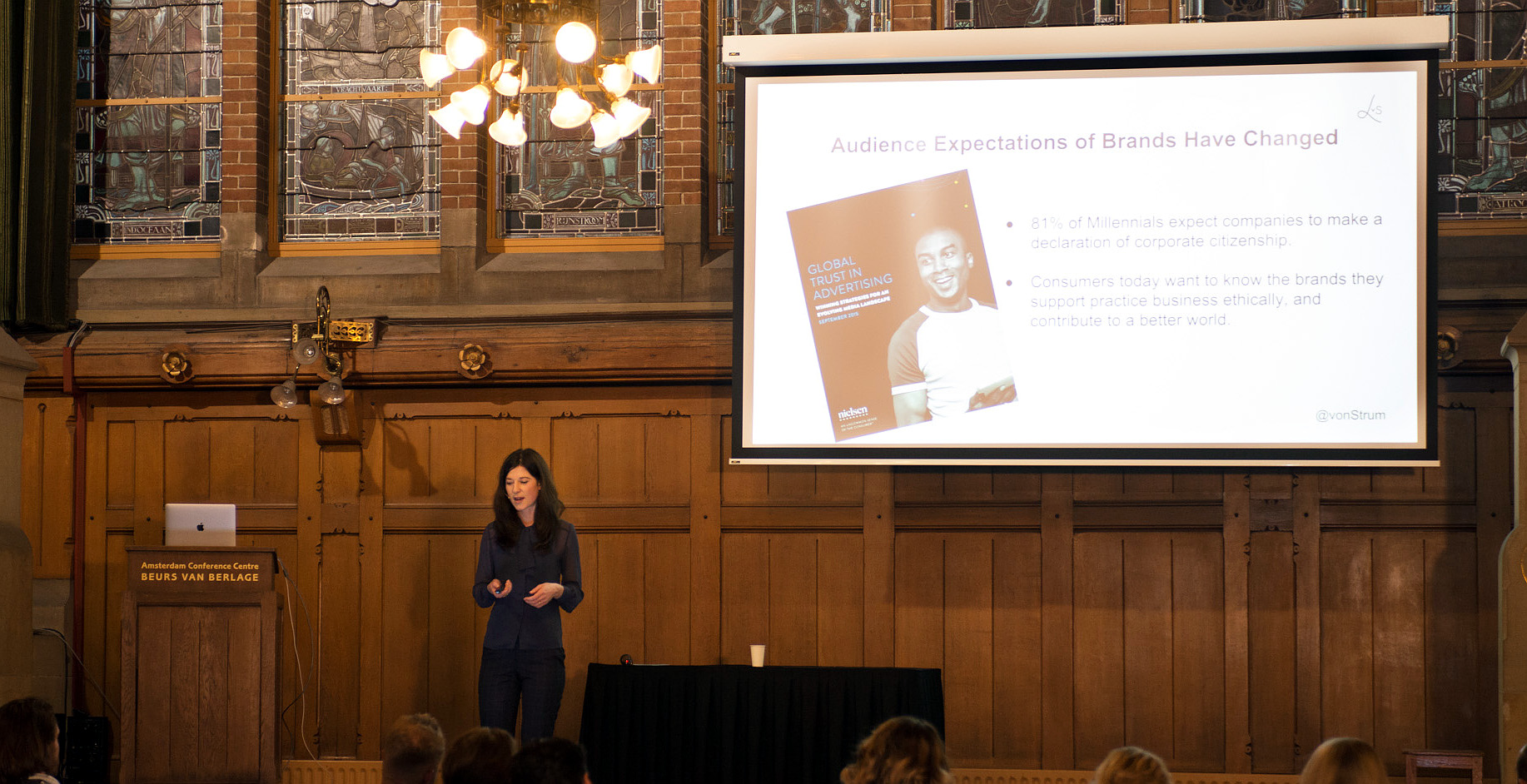 Speaking to a room full of creatives in 2017.

As I’ve moved away from my niche — and found myself in bigger and bigger boardrooms — I’ve been called on to fight harder to prove the business case for purpose. To appeal to the skeptics (of which, surprisingly, there are still many), I usually outline insights such as:

But this line of reasoning is no longer enough. More than “young people care about this planet, and form their opinions about your brand based on your actions and views,” the time has come to be bolder and braver, and call it as it is. As Extinction Rebellion state in their letter to the advertising industry:

“You have an extraordinary moment to be on the right side of history. That’s not something that can get postponed to Q3. It needs action right now." 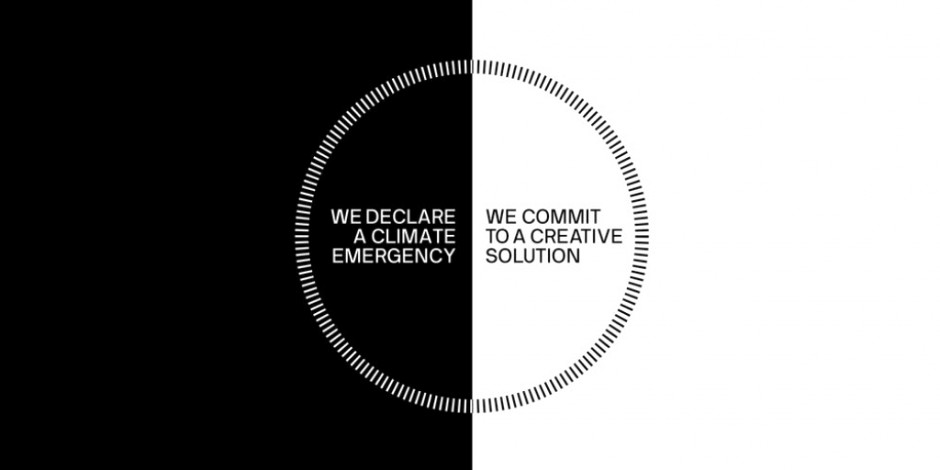 This week, this industry responded. Signifying a bold move away from conversations around “purpose” to activism, change agency Futerra built on the #creativesforclimate movement and launched the Creative Climate Disclosure. I signed up, and made our agency the first in The Netherlands to join.

More than committing us to not working on any fossil fuel briefs — and disclose income based on industry and high-carbon clients — it sends a message to all, and this industry in particular, that we too declare a climate crisis and commit our creativity to this cause.

This is not the time to brag — it’s the time to be humble. Collective action is what we need to spur meaningful change, and this means joining forces. It means supporting already established movements such as B Corp, and joining initiatives such as #CreativesforClimate and signing this commitment.

The role of the private sector

Business as a force for good is not a “nice concept” for “good brands”; it’s the responsibility of the private sector. People often mutter that governments and civil society should be “doing more” — having worked in NGOs and then deep in the world of sustainability, I’ve seen firsthand the limits of both to drive change.

Money is power, and the private sector is an incredibly powerful force that has to take responsibility if we are going to tackle this challenge. As Xavier Rees, CEO of Havas London — the first advertising agency to become a certified B Corp — told me:

“Quite frankly, this is about businesses taking responsibility for what they do and who they are. Yes, governments have a key role to play in improving society, but so too does the private sector.”

Extinction Rebellion have made it clear that one-off initiatives, CSR, pro-bono work or planting trees is not going to be enough. The letter reads:

“No, making a small campaign to give up drinking from plastic straws is not going to cut it. Neither is doing some pro-bono for an anti-palm oil initiative. Here’s the thing you can do: Declare a climate & ecological emergency and act accordingly. Persuade your clients and their audiences to do the same.”

In the few days since the Creative Climate Disclosure has been signed, criticism has already mounted saying ‘it’s not good enough.’ Ed Gillespie, author of Only Planet, called it “baby steps” and wrote in The Ecologist that “we need to go further and confront our obsession with economic growth.” And he’s not wrong.

A report from the IPCC has already confirmed humanity's probable failure to stop warming short of the 1.5 degree Celsius threshold. A report from May outlines that one million species are on track to go extinct due to human-caused environmental degradation. And still more new research predicts that by 2050, London will have a climate similar to that of Barcelona today, Seattle will feel like San Francisco, and Madrid will feel like Marrakech.

While it may only be “baby steps,” we need more actors to join us in taking them. Because, as Gillespie points out, “Business as usual is not an option; it’s a collective death sentence.”

Commit your creativity to ‘the biggest brief’ this sector has ever known. Join us: https://www.creativeandclimate.com.

Lucy von Sturmer is the founder of The Humblebrag, a strategic communications consultancy based in the heart of Europe, dedicated to amplifying the voices of change-makers.