New platform from Break Free from Plastic explores the hardest-hit frontline communities in the world, from India to Ohio. After hearing each story, viewers can choose to view another location, or take actions designed to make local and global impact.

The world is slowly transitioning to renewable energy, leading oil and gas companies to focus on new markets for fossil fuels. According to an International Energy Agency report, petrochemicals — which convert oil and gas into many everyday products, including plastics — are on track to drive nearly half of oil demand by mid-century. The petrochemical industry is seeing unprecedented investment and buildout, often occurring in some of the most vulnerable communities on the planet.

“The expansion of the petrochemical industry is negatively impacting the globe as the industry pushes consumer reliance on plastic, worsening the climate crisis,'' said Niven Reddy, a regional coordinator and spokesperson with Break Free from Plastic. “These facilities disproportionately affect frontline communities.”

On January 27, Break Free from Plastic launched a platform for these frontline communities to share their stories about how petrochemical expansion has affected their regions.

Toxic Tours provides multimedia storytelling and a platform for these community voices (most often communities of color) to detail the impacts of the fossil fuel and plastics industries in their backyards. Toxic Tours will also act as a living platform, working with communities to add cities and expand reporting to capture real-time events and impacts of plastic pollution — the upstream effects (extraction, production), as well as the downstream effects of the plastic life cycle (incineration, waste exports, landfills, etc).

“These communities are raising their voices and fighting back for their human right to access clean air, water and soil,” Reddy said. 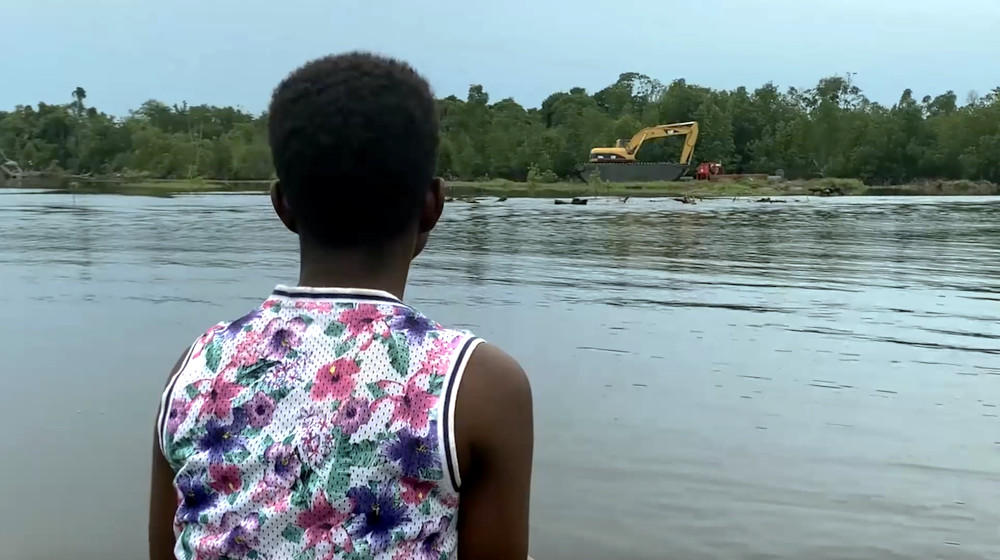 Toxic Tours gives access to the hardest-hit frontline communities in the world, from India to Ohio. The project was designed to capture the unique perspectives and voices of each community's story. It is decentralized and non-colonial, by design. There is no voiceover or commentary. The footage and materials presented by local advocates speaks for themselves.

“Every time a video is pinned, the community is reclaiming the narrative of that space,” said Break Free from Plastic’s Estelle Eonnet.

Every location has a topline and tagline providing a snapshot of what's going on in each area. Other features — including maps — show petrochemical buildout, indicating exactly where on the map videos were shot. After viewing each location, viewers can choose to view another location, or take actions designed to make local and global impact.

Streamed in multiple languages, the tour began in India.

Swathi Seshadri, a regional leader with the Centre for Financial Accountability, provided an overview of current and planned petrochemical expansion underway in the country.

The plastics value chain alone represents a fifth of all of India's emissions, Seshadri explained. The country’s coastline bristles with petrochemical infrastructure representing an investment of $17.1 billion, with an additional investment of $87.4 billion being considered for future expansion. The rapid petrochemical sprawl has contaminated tens of thousands of hectares and impacted the livelihoods of tens of thousands of people. Untreated wastewater is routinely dumped into estuaries and the ocean, resulting in a significant decline in fish numbers and biodiversity; cattle have been reported dead after drinking runoff. Few regulations and lack of enforcement allow plants to operate and pollute with impunity, Seshadri said.

Diego Mayen with the East Yard Communities for Environmental Justice shared the effects of fossil fuel infrastructure in his community of West Long Beach, California.

Mayen’s community faces particulate pollution from incinerators and oil refineries. One of the nation’s largest shipping ports spews 24/7 exhaust from diesel trucks and trains, and spent bunker fuel from massive cargo ships; and the traffic prevents pedestrian mobility in neighborhoods. Mayen and his loved ones face regular health impacts connected to petrochemical pollution, from asthma to headaches to nosebleeds. Research shows that West Long Beach citizens live five years less compared to those living in other parts of the city.

“I don't think it's fair for our community to have to wonder if it's safe to go outside,” he said.

“Why is it OK that BIPOC communities have these facilities right behind their homes?” Mayen asked. “We want a just transition away from the fossil fuel industry.” 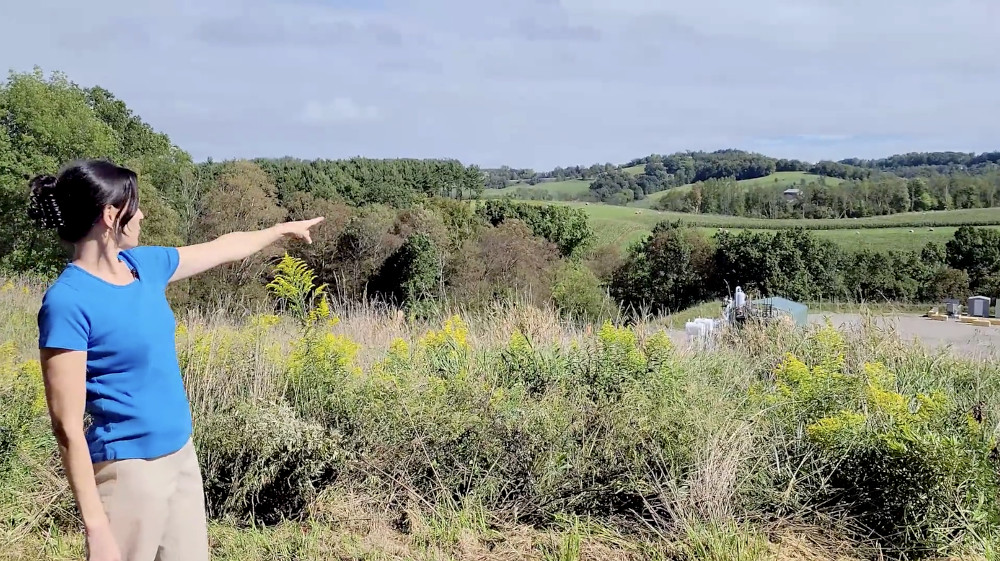 The last stop on the Toxic Tours launch event was Nigeria — where several oil spills have decimated the river delta of a coastal region, severely impacting the fishing-based economy.

“When our people die, they are buried in polluted soil,” said Ubrei-Joe Maimoni, a spokesperson with Environmental Rights Action/Friends of the Earth Nigeria.

Jane Patton, Plastics & Petrochemicals Campaign Manager at the Center for International Environmental Law, shared details of a new global plastics treaty which could protect frontline communities from plastics-related externalities. The treaty proposes a switch from waste-focused, voluntary plastics-pollution reductions to a new legally binding approach addressing the full lifecycle of plastics. The Fifth Session of the United Nations Environment Assembly will convene to discuss a new plastics treaty later this month in Nairobi, Kenya.

If the treaty succeeds, signatories will be legally bound to consider the full lifecycle of plastics, not just waste management. Patton's organization is advocating for a treaty that will enable a systems-wide commitment to reducing plastics in the environment, limiting production of new plastics, and reduction in emissions and other externalities.

“Their fight is our fight,” said Delphine Lévi Alvarès, European Coordinator at Break Free from Plastics. “If we're fighting plastic pollution, we need to fight alongside those communities that are primarily in the frontline where plastic production and plastic pollution starts. The Toxic Tours project is bringing these stories to everyone across the globe … Hearing from the frontlines directly is the only way to truly comprehend the extent to which plastics pollution affects communities all around the world.”

Toxic Tours is designed to be shared with community groups, politicians, journalists and more, but Alvarès stressed the need to include local environmental justice groups in bringing Toxic Tours to their communities — and encouraged frontline communities to add their own journeys to Toxic Tours.

Click here to take action, including adding a toxic tour to the platform and connecting with grassroots organizations featured on Toxic Tours.

Christian is a writer, photographer, filmmaker, and outdoor junkie obsessed with the intersectionality between people and planet. He partners with brands and organizations with social and environmental impact at their core, assisting them in telling stories that change the world.