Walking the Talk
‘Kaizen’:
How Sipsmith Is Fulfilling Its Mission to Create the Best Gin for the World

Seismic
Published 9 months ago. About a 5 minute read.
Brand Provided

Despite having been acquired by a global spirits conglomerate, the founders of Sipsmith have been able to redefine their mission and vision for the company — as well as influence others within the global group to join them on the journey.

Sam Galsworthy and Fairfax Hall, founders of Sipsmith, originally set out on a mission to craft the best gin in the world. That mission, their commitment to it and their progress towards it were key reasons Beam Suntory — the world’s third-largest spirits company — acquired the London-based premium craft gin brand in 2016.

Once they had made sufficient progress on their original mission, sustainability became an increasing priority for the founders. Even though they felt they were a little late to the sustainability agenda, Galsworthy and Hall were determined to apply the same high standards for their products to their approach to sustainability.

Despite having been acquired by a global spirits conglomerate, the founders of Sipsmith have been able to redefine their mission and vision for the company — as well as influence others within the global group to join them on the journey. 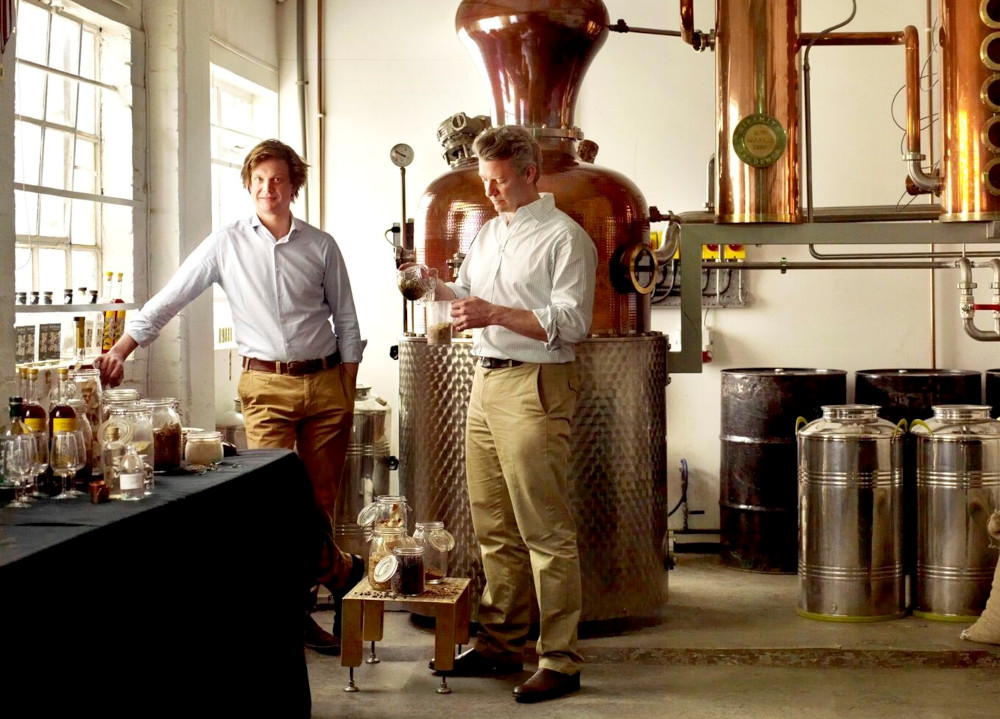 Sipsmith is now on a mission to create the best gin in the world and for the world — and its Craft a Better Future strategy is its roadmap to achieving that mission.

The company identified B Corp certification as the best way to help them on their impact journey, and worked hard to achieve B Corp status in 2021. Sipsmith has also inspired and engaged others across the Beam Suntory group on the benefits of quantifying and continuing to improve on their sustainability efforts — leading its Beam Suntory sister brand, Maker’s Mark, to also join the B Corp community.

Becoming a B Corp

B Corps are for-profit companies that look after people and planet while making profits. B Corp certification annually assesses companies against the highest standards of social and environmental performance — indicators that are increasingly sought by investors and consumers. There are 4,600 B Corps globally and counting.

To certify, your business must achieve 80+ points across the five key areas of the B Impact Assessment (BIA): governance, workers, community, environment and customers.

Engagement from the top

From the outset, Beam Suntory supported the Sipsmith founders’ decision to pursue B Corp certification as a framework to embed sustainable practices into their business. This approach is ideal for companies wanting to engage their workforce in a new mission, as it shows commitment from the top.

“When we looked at the BIA, we pulled back as a leadership team and realised we needed to pull people from across the business to represent the five areas of the assessment,” Galsworthy explains. “We really broke down and unpacked the business, had a look at the approaches we could take … We needed Beam Suntory’s sanction for governance to change the articles of association; and we wouldn’t have been given that if they weren’t supportive of our journey.’

Sipsmith’s Kaizen (Japanese for “continuous improvement”) team had worked hard on completing the BIA and on improving their score. They were sitting at just under 75 points, and found themselves stuck; so, they approached sustainability experts Seismic — which itself has earned B Corp certification — in August 2020. They were looking for additional confidence in their BIA responses and score prior to submitting their assessment.

Seismic consulted with all of Sipsmith's different departments and conducted a rapid review of their BIA answers, to determine what else they could provide as evidence that would align with B Lab's requirements. Sipsmith's Kaizen team worked with Seismic to identify additional improvements to improve Sipsmith’s score beyond the BIA threshold of 80 points.

“When you get to a certain number of points in the BIA — for example, around 70 points — it can be difficult to get an overview of how you can access those last points,” says Andy Schmidt, co-founder and Chief Community Officer at Seismic. “An objective review of your BIA can help to identify ways to get over the 80-point threshold which may not have been previously apparent.”

After identifying an improvement plan in line with Sipsmith’s mission and vision, each goal was shared between the different departments — so, each individual stakeholder received a chunk of the improvement plan that was specific for them. For example, diversity and inclusion, learning and development, and improvements on employee benefits were the HR department's contribution to the project. 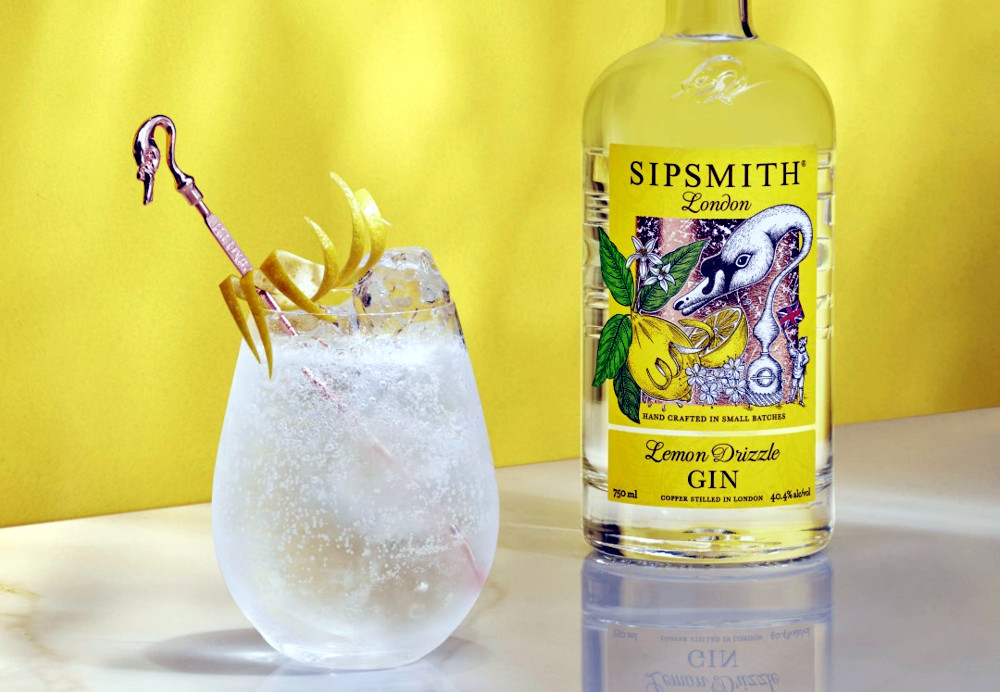 Sipsmith certified with an impressive 83.2 points in May 2021.

Some may think that having a parent company might get in the way of your sustainability goals, but that doesn’t have to be the case. Sipsmith are a fantastic example of a company that has maintained its integrity throughout their scale-up. Being acquired by a global spirits giant has given Sipsmith even more opportunities to share its purpose and vision.

“We have a seat at the leadership table of Beam Suntory — helping with the sustainable journey that they’re on, called ‘Proof Positive,’” Galworthy explains. “We’ve helped shape it. We’ve had a real influence from the bottom up. By being a B Corp, we’ve made people sit up and listen. I like to think we’ve influenced some of the other brands in Beam Suntory to look at B Corp, as well.”

Sipsmith is now rolling out and embedding a robust and comprehensive sustainability roadmap. The Seismic team is working closely with the co-founders and other internal leadership to help the business further establish itself as a sustainability leader in the spirits industry.

“We have a goal that's called ‘25 by 25’ — we need to score 25 more points on the B Corp assessment by 2025. And we've got a plan about how to cascade up to achieve that goal,” he says. “It is not going to be easy; but I think a lot of it now is continuous improvements about listening, learning, assessing and acting. We are all agents here. There's no silver bullet.”

Learn more about Sipsmith's sustainability journey on this Seismic podcast.