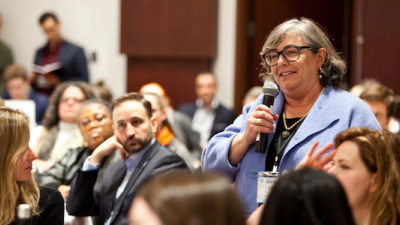 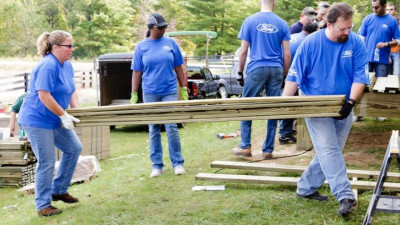 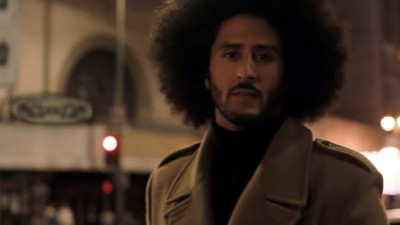 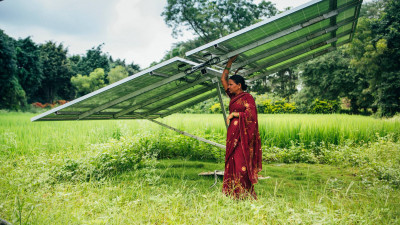 PRESS RELEASE - Stanley Black &amp; Decker (NYSE :SWK) today announced that it has earned the distinction of being a component of the Dow Jones Sustainability World Index (DJSI) by S&amp;P Dow Jones Indices and RobecoSAM. 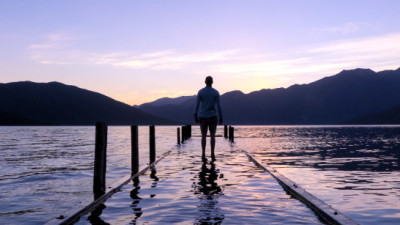 WALKING THE TALK - The majority of US citizens (62 percent) say they believe climate change is a problem but feel unempowered to address it, according to the 2018 Cone/Porter Novelli Climate Change Snapshot — instead, they are looking to companies to take the lead. Yet, even as individuals may feel personally powerless — less than four-in-10 (38 percent) feel their actions can make a real difference — they do see companies as critical players in progress against climate change. 58 percent say that in the absence of government progress, companies should take the lead. 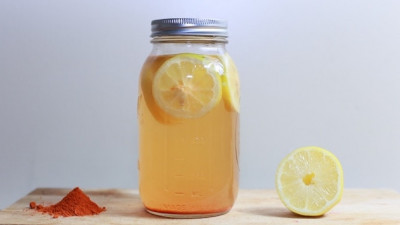 PRESS RELEASE - After a successful inaugural fundraiser in 2017, the 26 New York-area Chick-fil-A® Restaurants in New York City, Southern Connecticut, Long Island, Northern New Jersey and Jersey Shore will host a second annual Lemonade Fundraiser on Friday, Sept. 14 in support of Alex’s Lemonade Stand Foundation. Last year, this initiative raised more than $28,000, an amount that the company is hopeful to exceed in 2018 with the help of local communities. Once again, the restaurants will donate 100 percent of regular lemonade sales during the event to the nonprofit, a national foundation dedicated to raising funds and awareness for childhood cancer.