WALKING THE TALK - On day two of the UN Forum on Business and Human Rights, delegates discussed how environmental damage is being viewed as a human rights violation in a growing number of court cases around the world — and that the UN Guiding Principles may increasingly be criteria in court judgements.

THE NEXT ECONOMY - In Canada’s first-ever Purpose in Business Week, business, government and thought leaders are creating a Roadmap to accelerate the purpose economy and mainstream social purpose in business that will require cross-sector engagement and collaboration across six critical levers. 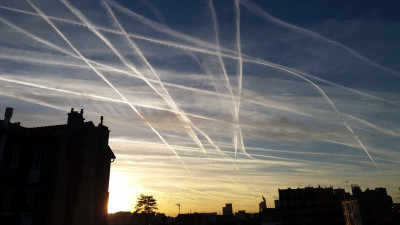 WALKING THE TALK - Wednesday was Transport Day at COP26; and promising corporate and government pledges came together from airlines, automakers and the shipping industry. But the question remains: Are we doing enough, fast enough?

Ready to Kelp: How the ‘Kelp Bill’ Unlocked a Potential Game Changer in the Climate Fight

THE NEXT ECONOMY - Now finally legal in New York, kelp farming is an environmental engineering solution ready-made for sequestering carbon and nitrogen, improving soil health, cleaning up waterways and creating jobs — a ‘suite of benefits’ that could make it a climate game changer. 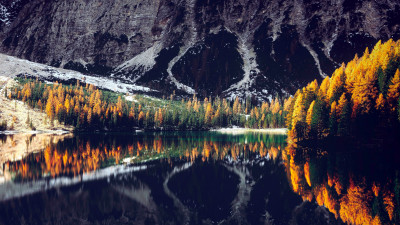 WALKING THE TALK - One of the most noteworthy pledges to come out of COP26 so far sees over 100 governments, responsible for 86 percent of the world’s forests, committing to end deforestation by 2030. Now, we must immediately take this lofty vision and make it a reality.

Dramatically Decarbonizing Our World: A Blueprint for Global Circularity 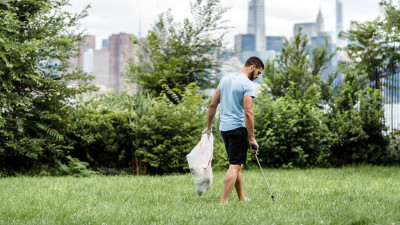 FROM PURPOSE TO ACTION: BUILDING A SUSTAINABLE FUTURE TOGETHER - With specific investments, partnerships and innovations all directed at the various steps of the plastics system, Dow’s approach provides a blueprint for how industry can build a foundation for a circular economy and the reduction of emissions.

Report: US Plastics Production to Outpace Coal in Driving Climate Change by 2030

THE NEXT ECONOMY - Beyond Plastics says the report's estimates are conservative; many emissions remain uncounted because current regulations do not require the industry to report them.

Corporations Are Ready to Act: Will Regulators Step Up at COP26?

THE NEXT ECONOMY - Almost 1,000 companies have already adopted 1.5°C-aligned, science-based targets — now, we need governments to harness this momentum and work to provide clarity for companies that are ready to accelerate their climate action with equally ambitious policies and incentives.

WALKING THE TALK - In a new report, experts surveyed say all sectors must play a role in achieving Paris Agreement goals. But, they also believe that public pressure is essential for an adequate response to humanity’s “Code Red” — that a lack of public understanding and action pose their own threat.

Clearing the Way for Action: The Need for Coordination, Consistency to Close the Loop on Plastics

FROM PURPOSE TO ACTION: BUILDING A SUSTAINABLE FUTURE TOGETHER - Dow aims to not only provide more sustainable products, but to share our expertise to support people and our planet’s wellbeing. For that expertise to reach its highest potential, it must be backed by international cooperation at every level.

Q&A: The Role of Corporate Integrity, Authenticity in a Polarized World 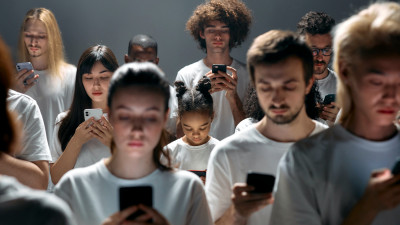 WALKING THE TALK - As governments and public entities remain slow-moving, companies backing their values with action matters more than ever. But for those unsure how to respond to shifting expectations, how do they know they’re leading in a responsible way?

Tau Index Provides Glimpse Into Nations Poised to Lead in Sustainability, Thanks to ICT

THE NEXT ECONOMY - The Index ranks 144 countries based on their ICT infrastructures and ecosystems, including how well they are utilizing ICT to create more sustainable economies. For Tau Institute founder Roger Strukhoff, what sets the nations that will succeed apart is “a certain willingness to think beyond their front door.”

How Can We End the Blame Game in Waste Diversion?

THE NEXT ECONOMY - Global recycling rates are at a discouragingly low 13.5%. But who, or what, is to blame? Finger-pointing won’t help: Policy, consumer demand and companies must work in tandem to close the loop in a still-lacking US recycling system.

ChaRM: The Nonprofit on a Mission to Keep Hazardous Household Materials Out of the Environment 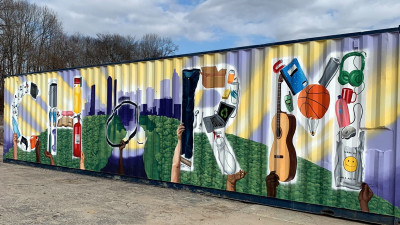 WASTE NOT - The Center for Hard to Recycle Materials (CHaRM), run by Atlanta-based nonprofit Live Thrive, not only helps to safely divert a wide array of hazardous household materials from local landfills, it educates residents on the critical role of recycling in creating jobs and stimulating our economy. 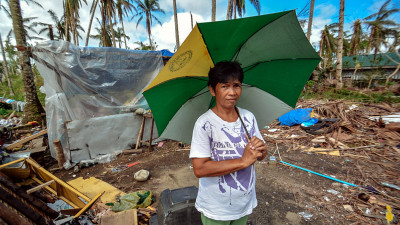 FINANCE & INVESTMENT - The SMI Insurance Task Force commits to provide climate-positive financing and risk-management solutions to support and encourage individuals and businesses around the world to accelerate their transition to a sustainable future. 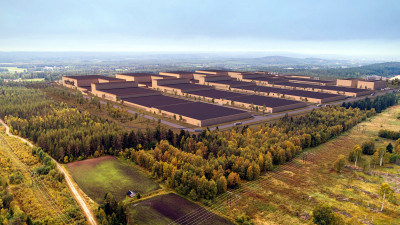 COLLABORATION - This year’s International Forum on SDGs for Regional Revitalization examined the acceleration of sustainable development initiatives in and outside Japan, through corporate and government cooperation, and the positive ripple effects on communities around the world.

MARKETING AND COMMS - The online flower shop’s bouquets — which include The Unpaid Work Bouquet and The Lack of Childcare Bouquet — cost up to $800B, reflecting the true value of mothers' work and the true economic cost of adequately thanking them.

The Mountain Ahead: Surveying the Path to Carbon Negative

THE NEXT ECONOMY - We are at the very beginning of the most challenging leg of the climate journey; many companies have yet to commit to zeroing out their emissions. Still, a few at the cutting edge are responding to the call for a higher bar to be set and are staking their reputations on achieving it.

WALKING THE TALK - It’s becoming more common for companies to put their weight behind a range of urgent social issues. This isn’t about partisanship or “wokeness” — it’s about the core values held by many Americans and a desire among forward-thinking corporate leaders to prove they share them. 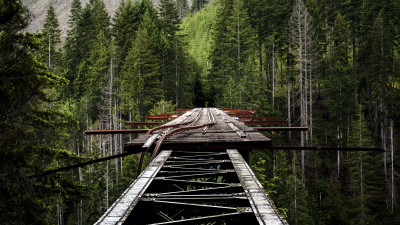 WALKING THE TALK - The disconnect between many companies’ public sustainability ambitions and their non-public lobbying efforts can no longer be excused. The Erb Institute’s Corporate Political Responsibility Taskforce is helping companies connect the dots.