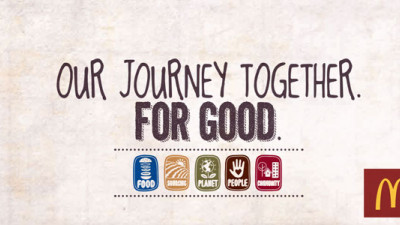 7 years ago - This week, McDonald’s unveiled its first Corporate Social Responsibility &amp; Sustainability Framework. The fast-food giant says the goal of the plan is to position the company for the future, while generating measurable, positive impacts for society.McDonald’s released the framework in conjunction with its 2012-2013 CSR &amp; Sustainability Report, “Our Journey Together. For Good.”Among the company’s 2020 goals: 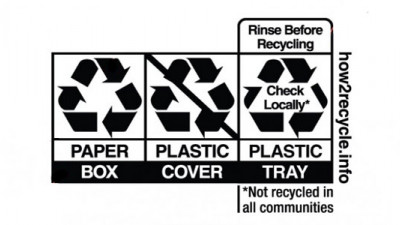 7 years ago - GreenBlue’s Sustainable Packaging Coalition (SPC) announced this week that McDonald’s USA is the newest participant in its How2Recycle Label Program. A member of the SPC since 2005, McDonald’s is the first national restaurant chain to join How2Recycle, a program dedicated to clearly and consistently communicating recyclability to the public. 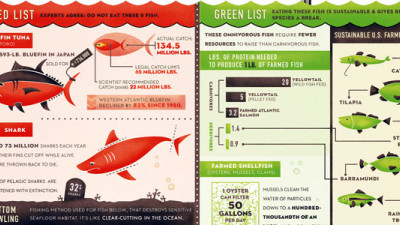 McDonald's Beginning Journey to 100% 'Verified Sustainable Beef' — But Is That an Oxymoron? 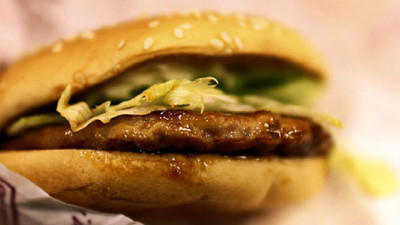 7 years ago - McDonald’s announced this week that, by 2016, it will begin sourcing “verified sustainable beef.” The pledge is an effort to reduce the environmental impact of the fast-food chain’s meat production, as well as to be kinder to the animals on which its livelihood rests. Though there is, of course, plenty of debate over just what “sustainable beef” is, or whether it is achievable.In its pledge, McDonald’s vows, rather vaguely, “to improve environmental practices in the way beef is produced, support positive workplaces in the beef industry, and drive continuous improvement in animal health and welfare.” 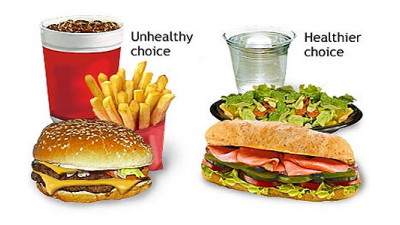 7 years ago - As you may remember, McDonald's announced in September a partnership with the Alliance for a Healthier Generation, to increase customers' access to fruit and vegetables and promote these healthier options to help families and children to make informed dining choices. In keeping with this commitment, the fast-food giant attempted to do the same for its employees earlier this month by pointing out the difference between items such as a burger and fries and “healthier options,” apparently missing the irony of the situation. 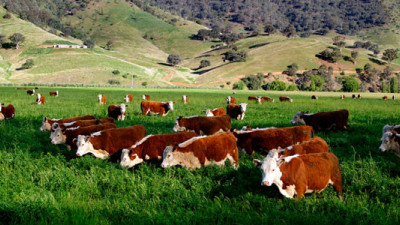 7 years ago - The Sustainable Agriculture Initiative (SAI) Platform, a group helping food and drink companies to achieve sustainable production and sourcing of agricultural raw materials whose members include McDonald's Europe and Unilever, has announced the development of its Principles for Sustainable Beef Farming, what it is calling the most complete guidelines developed for beef production to date. 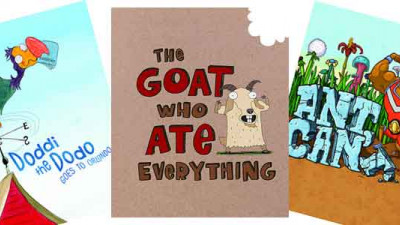 7 years ago - Last week, McDonald’s USA announced the launch of a new Happy Meal Books promotion, coinciding with National Family Literacy Day on Nov. 1. From Nov. 1–14, Happy Meals will be accompanied by one of a series of four original books designed to encourage children to eat right and be more active.As part of the launch of Happy Meal Books, McDonald’s is collaborating with Reading Is Fundamental (RIF), the largest children’s literacy nonprofit in the U.S., to help more children and their families discover the joy of reading. RIF will distribute 100,000 Happy Meal Books to children who do not have easy access to books. 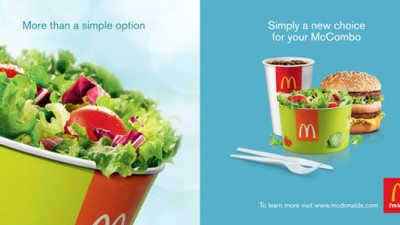 7 years ago - McDonald's announced it is partnering with the Alliance for a Healthier Generation, founded by the Clinton Foundation and American Heart Association, to increase customers' access to fruit and vegetables and help families and children to make informed choices in keeping with balanced lifestyles. President Bill Clinton, founder of the Bill, Hillary &amp; Chelsea Clinton Foundation; Don Thompson, President and CEO of McDonald's; and Dr. Howell Wechsler, CEO of the Alliance for a Healthier Generation, announced the groundbreaking Clinton Global Initiative (CGI) commitment on Thursday at the 2013 CGI Annual Meeting in New York City. 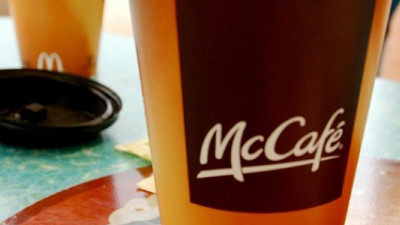 7 years ago - McDonald’s Corp. has confirmed that it will replace all polystyrene beverage cups with paper cups at its 14,000 U.S. outlets, according to As You Sow (AYS), a nonprofit organization that promotes corporate responsibility through shareholder advocacy. The move comes in response to a shareholder proposal filed by AYS in 2011, asking the fast-food giant to stop using foam. After agreeing to a test replacement of its foam cups with a double-walled paper hot cup at approximately 2,000 restaurants, primarily on the West Coast, in 2012, McDonald’s deemed the pilots successful and the paper cup will now become the standard hot beverage cup at all U.S. outlets.

7 years ago - Continuing a positive trend of transparency in the food industry, Starbucks' latest campaign focuses on the quality and sourcing of its coffee beans, as sustainability and health concerns continue to motivate consumers to ask, "Where does this come from?"Launched on Sunday during the Emmys, the new documentary-inspired TV ad shows the heritage of the cafe chain's Arabica coffee beans. "The bean matters, because you cannot roast in quality, you cannot roast in complexity," the voiceover says as black-and-white footage of coffee plantations and the roasting process runs.

Certification Showing It’s Worth the Investment 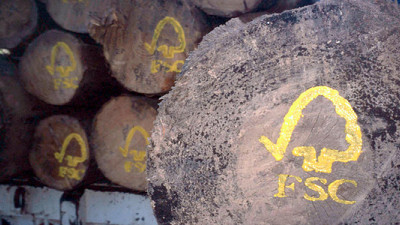 7 years ago - Around the world, governments, companies and consumers are thirsty for ways to support responsible business practice and to trust that the products they endorse are making a measurable difference for people and the planet. With so many options now at their disposal, one of the big questions is: Which tools provide the highest return on investment, the biggest sustainability bang for one’s buck? 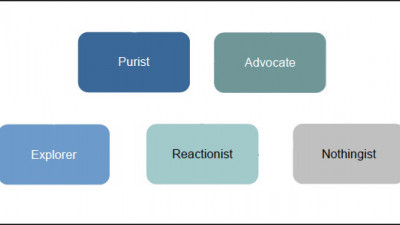 8 years ago - A new report by UK-based analyst firm Verdantix says most companies have inadequate budgets for sustainability communications and are running risks by failing to integrate sustainability themes into their brand identities. The report, “Rethinking Sustainability: Brand Risks and Opportunities,” identifies five archetypes of how companies communicate about sustainability. 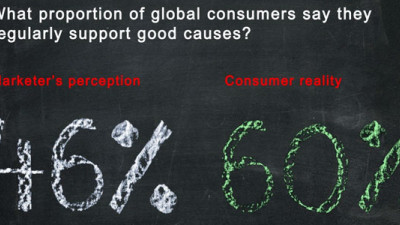 8 years ago - New research released last week by the World Federation of Advertisers (WFA) and Edelman shows global marketers overwhelmingly agree that "purpose" will be increasingly important to building brands in the future.