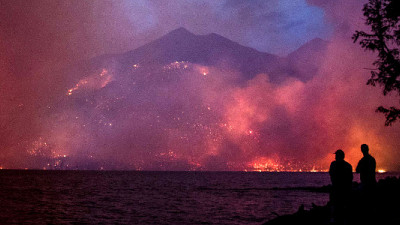 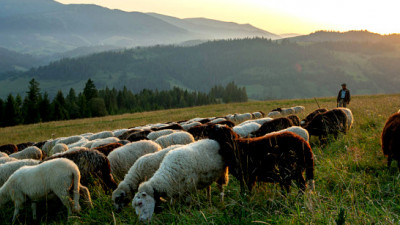 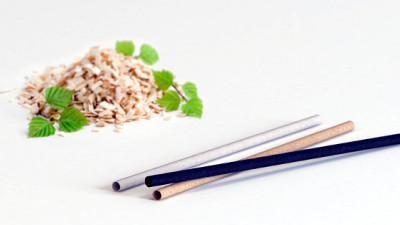 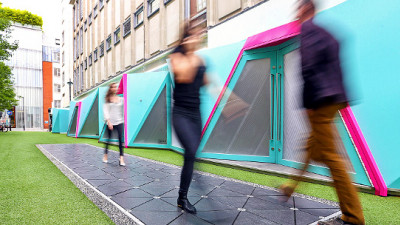 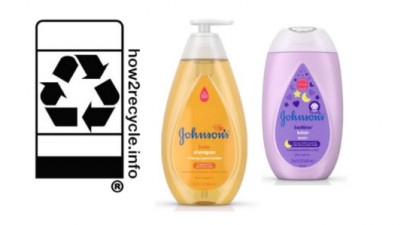 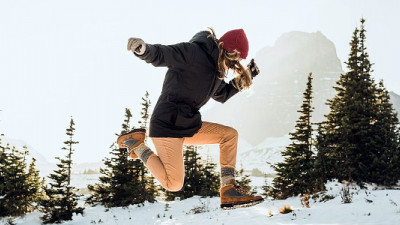 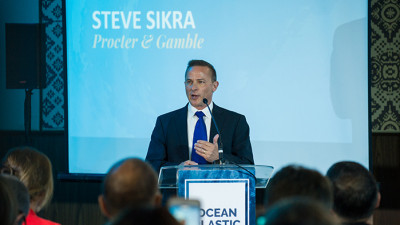 PRESS RELEASE - P&G’s global commitment to be a force for good and a force for growth includes our environmental commitments such as reducing our carbon footprint, using sustainable technology, and doing our part to stop the flow of plastic into our oceans. That’s why we’re joining forces with other leading organizations to amplify the ocean conservation efforts of Circulate Capital. Circulate Capital is an investment management firm dedicated to incubating and financing companies, programs, and infrastructure that prevent ocean plastic. Circulate Capital and Ocean Conservancy, a leading ocean conservation nonprofit, recognized the support of P&G and other consumer packaged goods and chemical companies during the Our Ocean Conference in Bali, Indonesia, earlier this week.