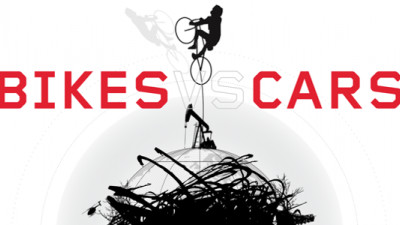 BEHAVIOR CHANGE - Could the bicycle be the tool for change that our cities need? A new documentary and a related app are hoping to inspire better design, smarter political decisions, and reduced CO2 emissions in the urban planning process by shining a light on the bicycle and its growing conflict with the car.

Documentary Causing a STINK! Over Chemicals in Products 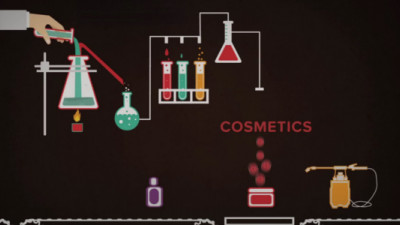 CHEMISTRY, MATERIALS & PACKAGING - A new documentary is racking up awards across the United States, exposing the dangers hidden in the products found on store shelves. Director Jon Whelan stumbled across the issue of undisclosed chemicals when he noticed a foul smell from a pair of pajamas he purchased for his daughter. The film, aptly titled STINK!, follows his journey to uncover the source of products’ odors and what “fragrance” on a label really means. 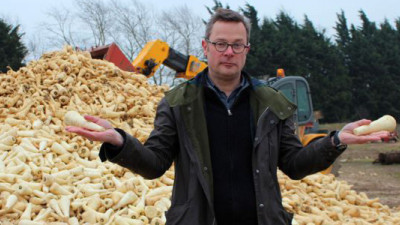 WASTE NOT - The latest celebrity chef-led TV show is going beyond delicious meals to dish out hard truths about waste. Chef-turned-food-waste-activist Hugh Fearnley-Whittingstall “is on a mission to reduce the amount of waste that Britain produces,” in the new BBC One series, "Hugh’s War on Waste." 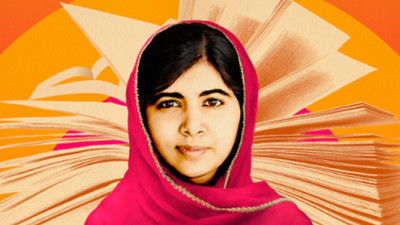 ‘The Best Ideas Might Not Be Ours’: DiCaprio Produces Film on Biomimicry 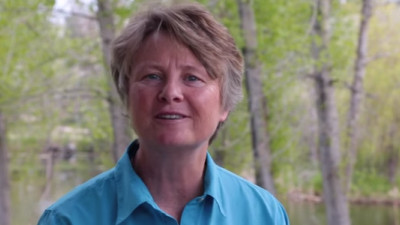 PRODUCT, SERVICE & DESIGN INNOVATION - As more and more organizations with sustainability missions are discovering, getting a celebrity to help spread your message could be the difference between creating a tiny ripple and engaging millions around the world (see recent examples around deforestation, the Sustainable Development Goals, clean drinking water, and eating more produce, to n 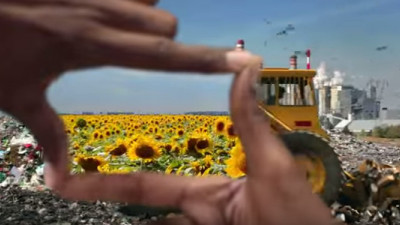 MARKETING AND COMMS - Picture streets without litter. Picture an urban oasis. Picture a beautiful forest. Picture This.Such is the goal of Sony Pictures Television Networks, which has decided to put its global reach and services to use to bring viewers' attention to the environmental issues affecting the world and rally their collective power to make a global impact. 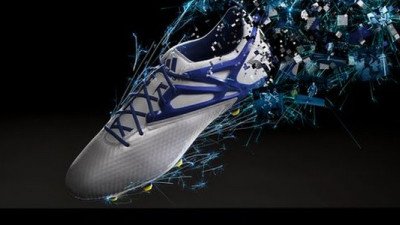 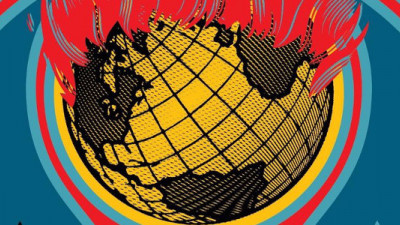 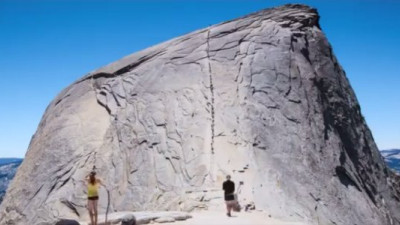 BEHAVIOR CHANGE - On Friday, Subaru released a trailer for “Who We Are Is What We Leave Behind,” a video series documenting the car company’s National Parks zero-landfill initiative. See episode one below:

MARKETING AND COMMS - The television remains one of the most vital tools available to “green” marketers. From product placement to paid commercial spots, getting your product, service or mission featured on TV is an invaluable way to bring your company’s messaging directly into people’s living rooms. Unfortunately that precious ad space isn’t cheap, and for smaller, purpose-driven companies such as TerraCycle, the costs are simply too high. Even so, that hasn’t stopped us from trying to secure our own fair share of the TV spotlight. 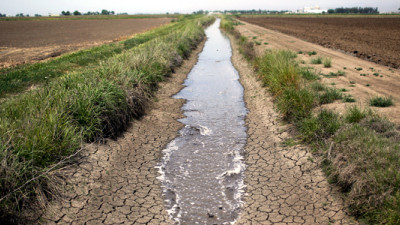 BEHAVIOR CHANGE - Following ongoing campaigns to urge both businesses and citizens to more effectively conserve water, this week saw the launch of Water Deeply, a comprehensive new media platform created to connect the public with experts to better understand the California drought. 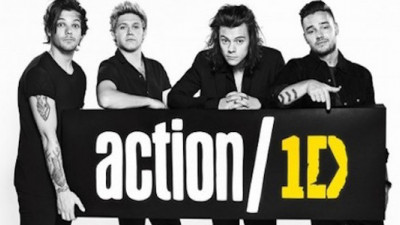 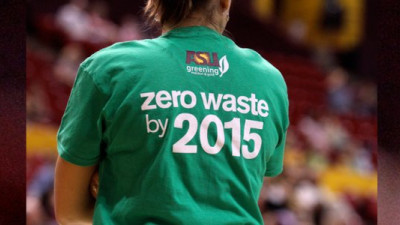 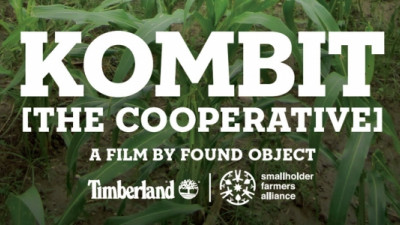 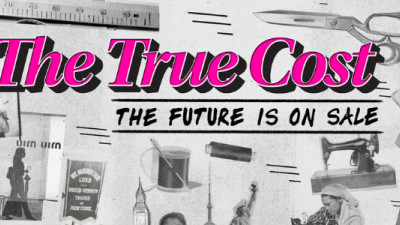 PRODUCT, SERVICE & DESIGN INNOVATION - Over the past year, I’ve had the pleasure of interviewing a range of startup fashion brands doing inspiring work on developing sustainable and socially responsible business models. However, it’s hard to escape the fact that the textile industry’s notoriously poor reputation means that these innovators are currently the exception and not the rule.

'Amongst Bees': Spreading Eco-Consciousness Through Comedy in Brazil 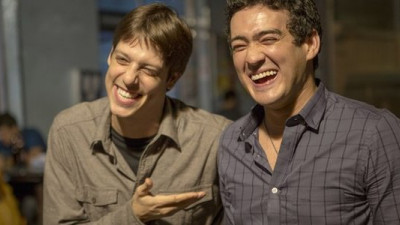 MARKETING AND COMMS - Those of you in the English-speaking world may not realise just how massively famous Brazilian soap-opera stars have become around the world. For example Avenida Brasil broke records in 2012 after being sold by Rede Globo (Globo Network) to 130 countries and reaching 50 million viewers.While Brazilian soaps often glamourise ostentatious consumerism, in 2013 the soap opera Joia Rara (Rare Jewel) launched; set in 1940s Rio de Janeiro, its plot centred around Buddhism, compassion, forgiveness and redemption — an incredible foundation for a genre not commonly associated with ethics, spirituality or more philosophical issues. 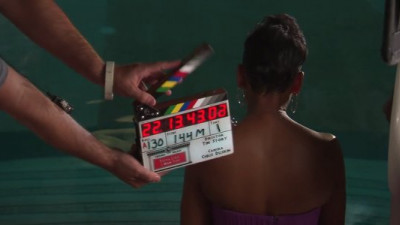 PRODUCT, SERVICE & DESIGN INNOVATION - Today, Sony Pictures Entertainment — which itself has led the charge in sustainable filmmaking with its carbon-neutral production of The Amazing Spider-Man 2 (2014) — is celebrating a decade of environmental innovation at its Screen Gems film label. The media giant says Screen Gems’ dedication to and implementation of creative, low-impact moviemaking practices has helped drive industry awareness of environmentally friendly technologies and new approaches to production.