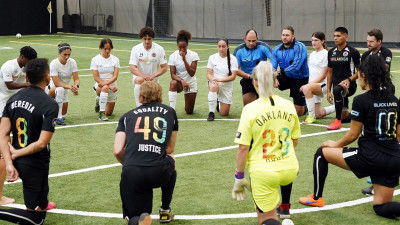 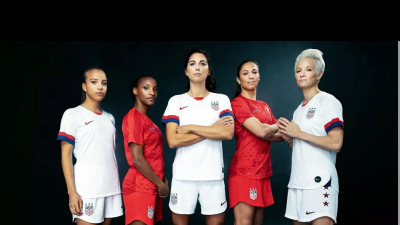 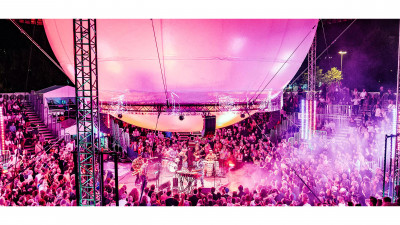 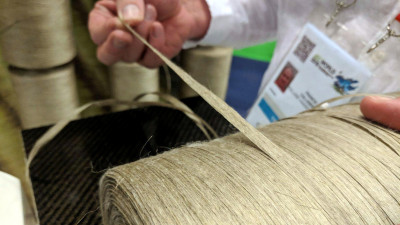 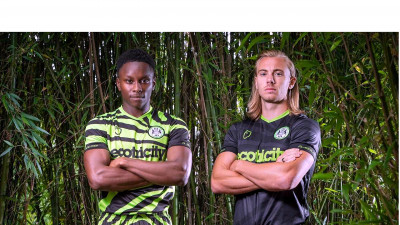 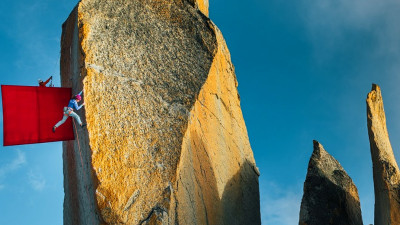 WALKING THE TALK - With the 2018 FIFA World Cup taking place against the backdrop of a rapidly changing world, a world where people increasingly expect corporations to stand for something more than just profits, it seems like an appropriate time to take a look at which World Cup sponsors are leaning into this cultural tension and activating their sponsorships in a purposeful way.