Published 1 year ago. About a 5 minute read.
Image: fauxels/Pexels

In the past week, both Nike and Chipotle announced new sets of environmental and social goals — and systems with which their executives’ compensation will be tied to achieving them. 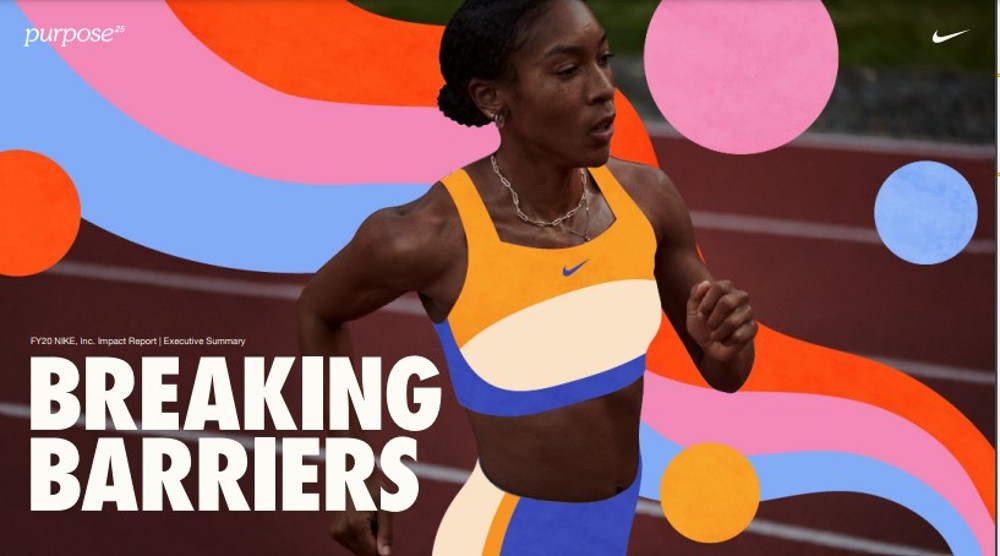 On Thursday, Nike released its FY20 Impact Report—which detailed the sportswear giant’s progress on and achievement of a set of 2020 sustainability targets. With it, the company unveiled a set of 29 new, Purpose 2025 Targets that, according to CEO John Donahoe, “aren’t just aspirations — they outline clear goals, action plans and accountability.” As Donahoe details in an accompanying letter:

“We are redefining what responsible leadership looks like. For the first time, we will tie executive compensation to Nike’s progress in deepening diversity and inclusion, protecting the planet, and advancing ethical manufacturing.”

Nike has long led the sportswear industry in environmental sustainability — particularly when it comes to materials innovations and circular design. But the company has long been criticized for promoting the power of sport and athletes — many of them Black — and issuing strong statements of support for Black Lives Matter, Colin Kaepernick and racial equality at large, without reflecting that ethos within its own organization; as of 2019, less than 10 percent of its 300-plus VPs worldwide were Black.

When called out again for this disparity during the racial unrest of 2020, Donahoe owned up, saying in a statement: “During this past year, we've stepped up our own efforts and measures of accountability in the areas of diversity, inclusion and belonging to foster an inclusive environment and attract a more diverse workforce.”

Now, along with a healthy set of goals around improved environmental performance, a set of Purpose 2025 goals are tied to diversity and inclusion — specifically, around Representation & Hiring, Inclusive Culture & Engagement, and Business Diversity & Inclusion — and Nike execs’ bonuses will now reflect progress on that front.

“Our brand would not be what it is today without the powerful contributions of Black athletes and Black culture. And our belief in human potential inspires us to lead in addressing equality’s most persistent barriers.”

For Nike, this includes supporting organizations focused on advancing racial equality in the US — including a combined $140 million commitment from Nike, Converse, Jordan Brand, and Michael Jordan.

“We are also focused on building a diverse, inclusive team and culture, one in which all voices are welcomed and heard,” Donahoe adds. “This culture of belonging reflects the diversity of the athletes we honor, the people who love our products, and the communities we serve.”

We’re looking forward to seeing Nike’s progress on this front. 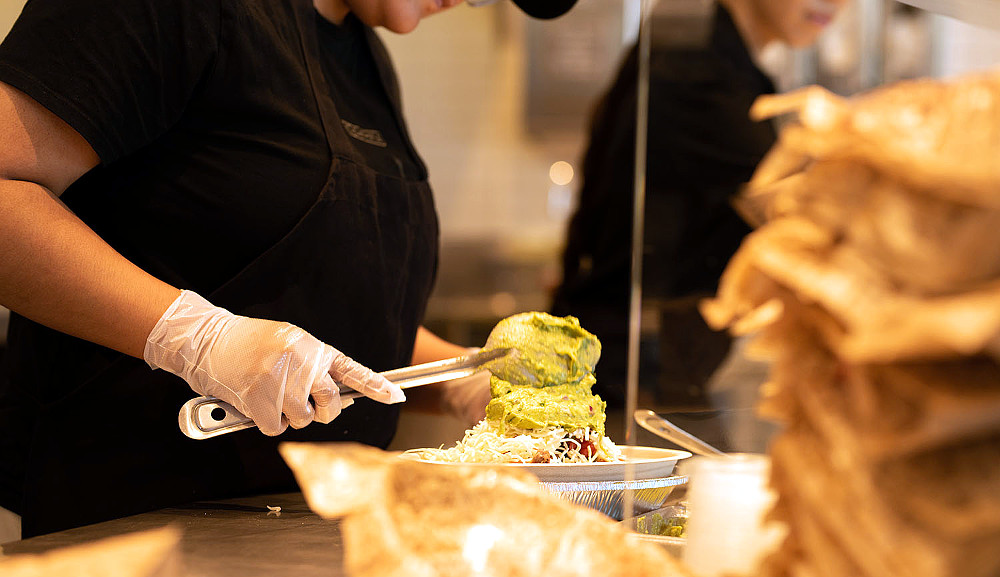 Meanwhile, last week Chipotle Mexican Grill announced that it has introduced a new Environmental, Social and Governance (ESG) metric that ties executive compensation to ESG goals. Starting this year, 10 percent of execs’ annual incentive bonus will be tied to the company’s progress toward achieving goals in the areas of Food & Animals, People, and the Environment — holding Chipotle’s executive leadership team responsible for making business decisions that cultivate a better world.

“We are passionate about inspiring real change in people, food, and the environment every day,” said Laurie Schalow, Chief Corporate Affairs & Food Safety Officer. “The compensation plan ensures our leaders continue to set the right example for our more than 88,000 employees, while fulfilling our mission to drive change and Cultivate a Better World.”

Going forward, Chipotle’s executive leadership team will be evaluated on the company’s progress toward the following, overarching company goals: