MARKETING AND COMMS - While climate change and intensifying carbon emissions still top the list of factors endangering a healthy future for the world’s children, a new report finds that marketing of harmful products aimed at children is another major threat to their wellbeing.

MARKETING AND COMMS - At least the game was fun to watch, because this year’s commercials make the United Nations’ sixth edition of the Global Environment Outlook report seem like interesting reading. This year, corporate America chose to laugh rather than voice an opinion.

THE NEXT ECONOMY - In the first gathering of the SB community in Uruguay, change agents from a wide swath of perspectives shared their visions of what’s necessary to course-correct our way to a healthy, flourishing future — and where the power really lies in driving change. 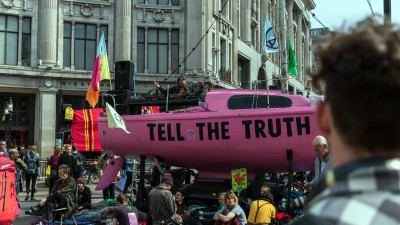 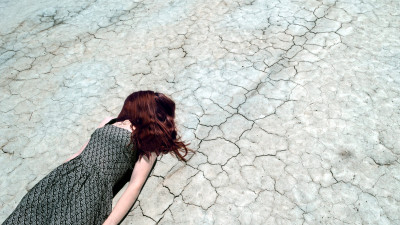 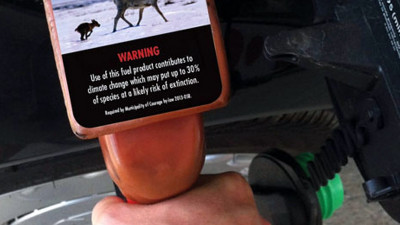 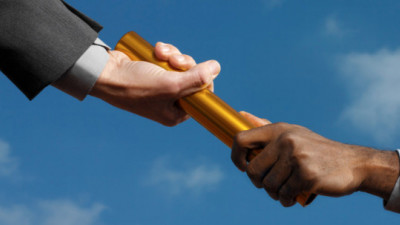 ORGANIZATIONAL CHANGE - Who are you and why should I care? Since the 1950s, companies have turned to externally focused branding methods to answer these questions that consumers have about their businesses. Today, companies face an increasingly hyperconnected, skeptical marketplace where customers are demanding more. They want to know the substance beyond the sizzle of advertising. For branding to remain the economic engine it has been over the past 70 years, we need to ask: What’s next? 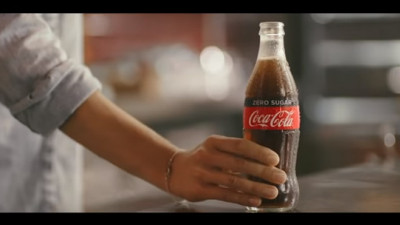 BEHAVIOR CHANGE - Coca-Cola Great Britain has launched a new design for the Coca-Cola range, featuring new-look packaging for original Coca-Cola and Coca-Cola zero sugar. The changes unify both varieties with the trademark Coca-Cola red and form part of the company’s commercial strategy to encourage more people to try Coca-Cola zero sugar. Along with the redesign, a £5 million marketing campaign communicates the changes to consumers, featuring 10- and 30-second ads alongside out-of-home advertising. The ad, “One Way or Another,” reminds consumers they can enjoy Coca-Cola, with or without sugar. 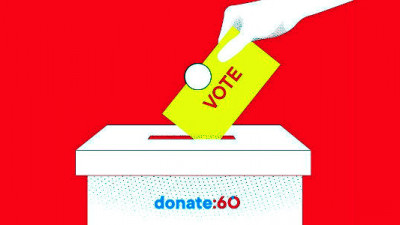