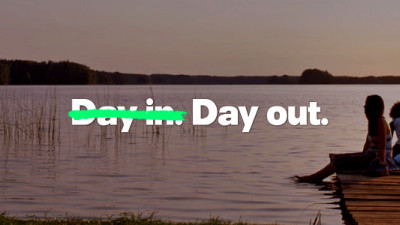 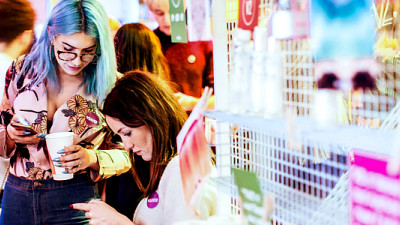 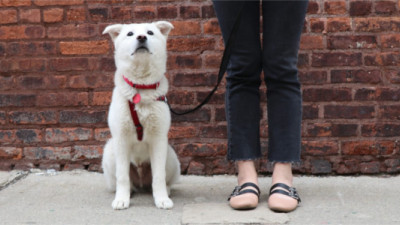 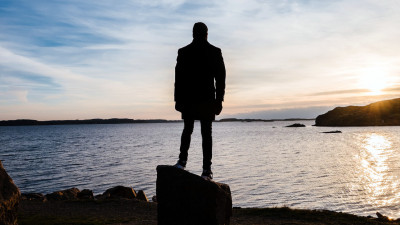 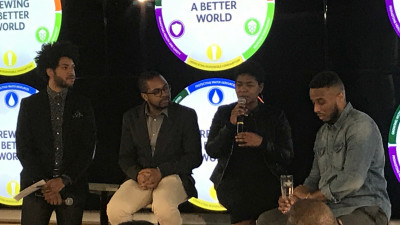 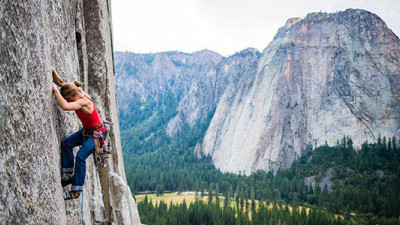 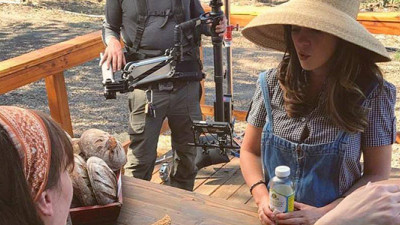 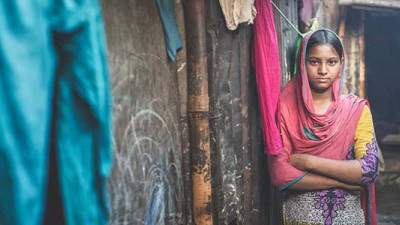 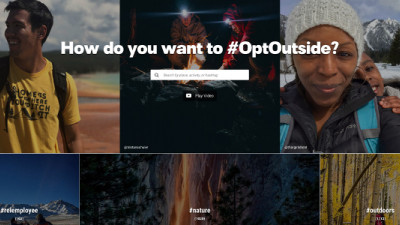 BUSINESS CASE - For many retailers, circular thinking involves redefining products – and the raw materials contained within them – as assets that need to be kept in circulation for as long as possible. During each use phase, these assets may need to be reintroduced into different markets, requiring new customer relationships to be built. 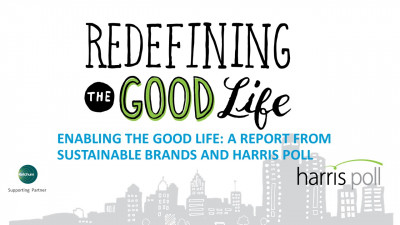 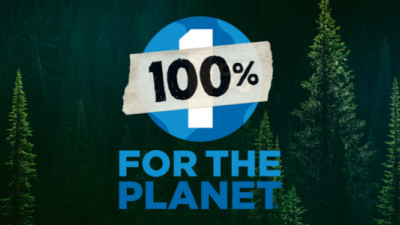 PRODUCT, SERVICE & DESIGN INNOVATION - This Friday will be one of the biggest days in the global retail calendar (just behind Alibaba’s Singles’ Day earlier in November). Black Friday sales have begun encroaching on Thanksgiving Day in the U.S., with some stores remaining open on the holiday, and sales beginning even earlier in the week.

Evonomics: Adding Humanity Back Into Economics 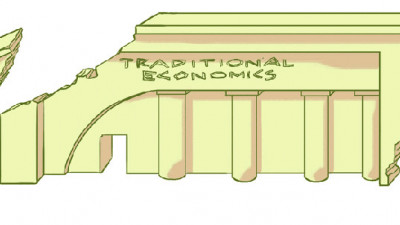 NEW METRICS - New Metrics ‘16 launched on Monday with a sober yet hopeful tone, channeled through the research and work of culture designer Joe Brewer, as he led attendees through a dialogue around what he calls Evonomics - the new evolution of economics.